Saved by the flash

I went into the garden at the weekend and watched a huge digger wasp making a hole in some sand that i had put down, It must have been 3-4'' long, I grabbed my D7000 and Sigma 150 macro and tried to get a shot, In hind sight i should have grabbed the 200-400 and some extension tubes to give myself some distance as i just could not get close enough with it flying off, I even waited for it to go down the hole and then quickly got into position but it was too fast, I will keep an eye on the hole and hopefully get some shots, As i was laying on the floor the dragonflies buzzed overhead as i was near the pond, One landed on a thick stem and i slowly approached and too a shot, The background was quite bright and it was making the dragonfly dark, I cursed for not having a reflector or my SB900 flashgun, Then i realized that i had the pop up flash on the D7000 so up it went and it made all the difference, I never use the pop up flash but on this occasion it saved the day 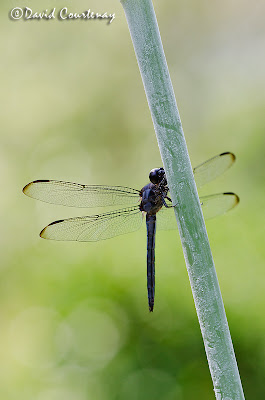 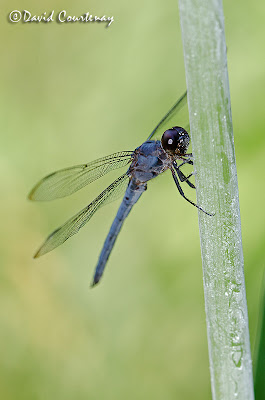 Email ThisBlogThis!Share to TwitterShare to FacebookShare to Pinterest
Labels: flash.d7000