Well its happy Holidays from the USA, We had some firnds and neighbours around for some drinks over the last 2 nights and bought some sparklers to add to the fun, I set my D3s with 24-70 up on my Gitzo tripod and had a play, It was a bit hit and miss, I set the camera in manual to 10 secs and used both front and rear curtain flash to see what effect it had, So either a quick pop of flash and then write your name etc with the sparkler or write you name and pose for the flash, It certainly excited the neighbours as they had no idea what the out come would be like 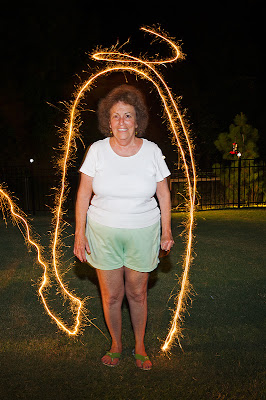 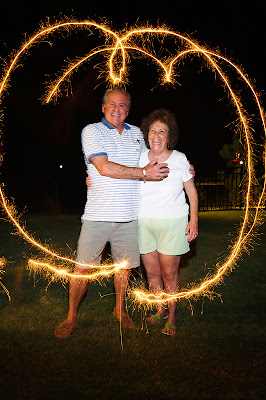 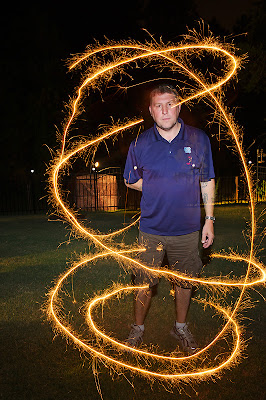 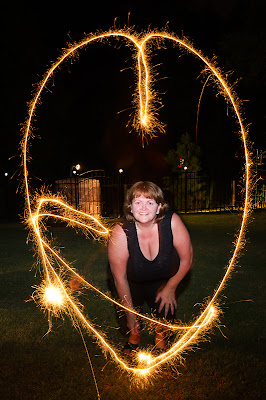 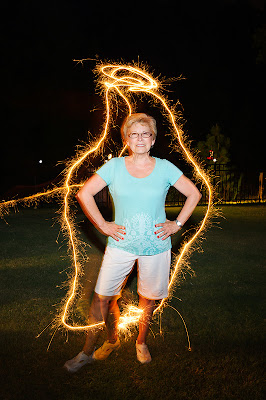 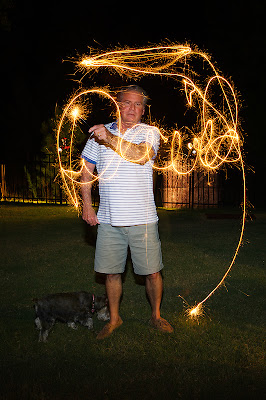 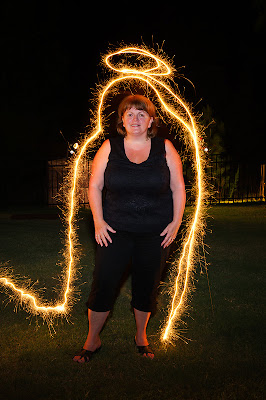 Just a quicky from me as we are out house hunting