AM
I got down to the lake at first light, I would have been earlier bit i had forgotten just how bad the traffic is here-tail to tail for miles and its one of my pet hates, The weather was great and beautiful as the sun rose above the horizon, Its a great time of day except for one thing, The sprinklers were on where the coots normally are and they were in the distance on the golf course, The Grebe tends to like being where the coots are so i set up low to the water and waited-and waited and waited,I had a wander about and found a jack rabbit which i stalked up on-new species in the bag for me, I viewed some over the last few days and they are very shy, I took a few images of the odd coot that came by as well as a cormorant that happened by, I watched a Red Tailed Kites skim across the lake and came straight towards me and shot off to where i shot the rabbit abit earlier, It was chased off by a crow and landed on a lamp post, I shot it hand held with the D7000 and 200-400 as they swooped over and then it was gone without its breakfast, The crow found a large egg on the beach area and had its breakfast and wasnt bothered by my presence, The light was now getting high so i decided to call it quits as it looked like the coots were in no hurry to get in the water and return so i have most of the day to play catch up with downloading/processing and doing the blog etc, I will return late afternoon for a evening session-light is everything and unless its nice light why bother, I got too much sun yesterday and now have a nice red face and i am not looking to add to it 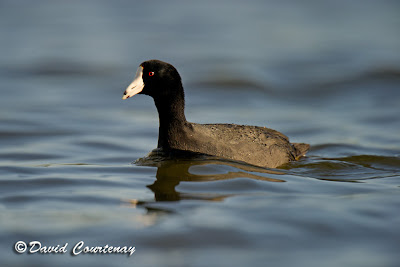 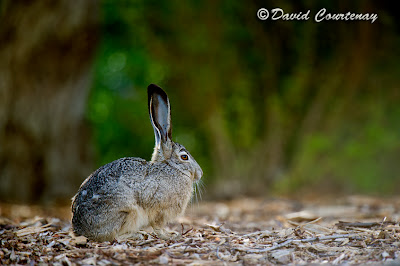 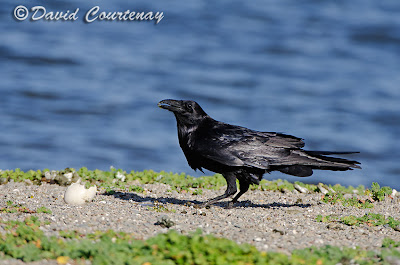 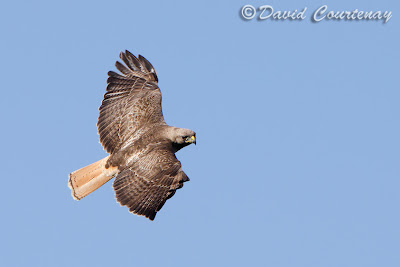 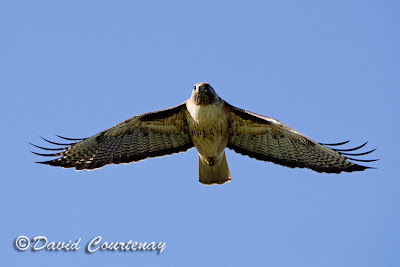 PM
I went back to the bay to try and get some waders, The tide was completely out when i got there which was perfect as there was plenty of mud for the waders to feed in, I went to a floating pontoon and set up on it, Laying flat with the tripod at its lowest and a camo jacket on with the hood over my head i stayed there for a couple of hours, In that time the waders came very close-infact a Willet came so close that it was at minimum focus distance and continued to feed-finding a clam and taking it to the waters edge to clean it before eating it-amazing, A couple of Clark's grebes dived up and down the channel and right in front of me, At first i thought it was a western grebe-more of that in my next blog, A couple of Gadwall turned up and preened-with the stiff breeze blowing the feathers up looked great, I packed up very happy and started to drive down the road when a pair of pheasant walked out, I stopped the car and got some amazing head shots of the male, I then continued back to where the Avocets and Stilts were and finished the evening with both avocet ans stilt along with gadwall,shoveller and teal-another brilliant day 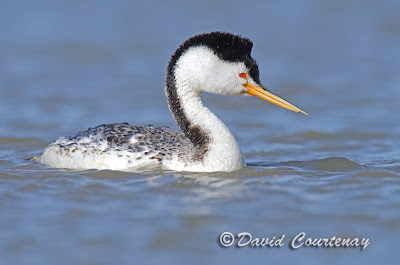 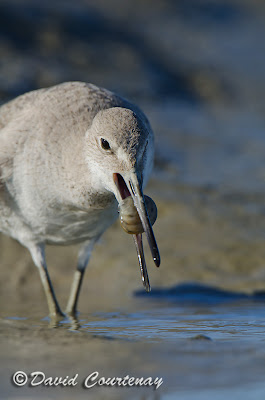 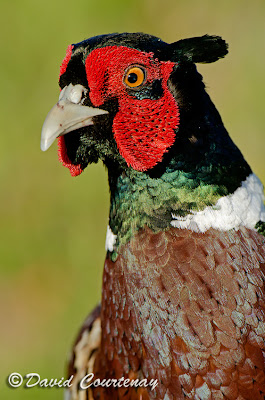 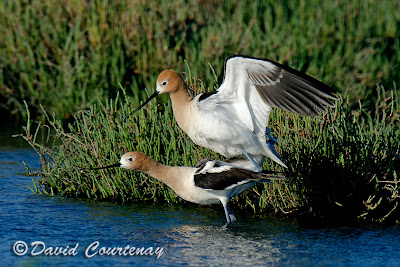 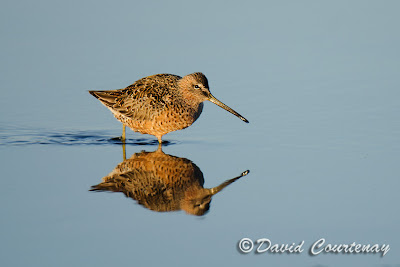