The awesome power of mother nature

I have mentioned a couple of times that last Saturday the South and East USA got hit by some mighty big storms which yielded a huge amount of Tornado's, North Carolina had twice as many in that 1 day than it normally does in 1 year, The TV was on as it was happening and we tracked the main storms in our area by watching the Doppler radar on my laptop, The biggest storm in our area come up highway 1 and hit South Raleigh dropping a tornado there then lifting and going up the main strip of capital boulevard before continuing up highway one where it again touched down and caused all kinds of devastation right up to the coast and into Virginia, The storm had a huge amount of power behind it which is unknown in this area, We knew how lucky we were by the scenes on the TV, Yesterday (Wednesday) we offered a school in the Southern Raleigh area our help to get the kids back in a safe environment, Its only 10 miles or so as the crow fly's from where we live, Its quite a poor neighborhood and that seems to always be where the most damage is done, There were lots of people turned out to help and when things where getting sorted i was told that a few streets away the real nightmare was, I popped down for a look and boy was i shocked, In just a few streets the full impact came to light as nearly every house in that small area was damaged, Not just a few fences or shingles removed but completely totaled, The tornado that came through was a F3 so winds over 130mph, This is a heavily populated area and its incredible when you see the damage that nobody there lost their lives, A lot of the cleanup was well under way with trees already cut up or in the process of being cut and removed but it still looked awful and i cant imagine how scary it must have been when all those trees started to crash down, The older houses seem to have big trees surrounding and very close to them, I think its to give shade and keep out the direct summer sun and help cool the house and this was the problem last Saturday as most trees that fell or were snapped off hit a house, Lots of tree fellers in the area clearing the way so that the power guys can get in an get these people some electricity-the ones in livable homes anyways 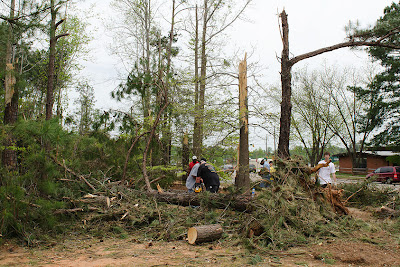 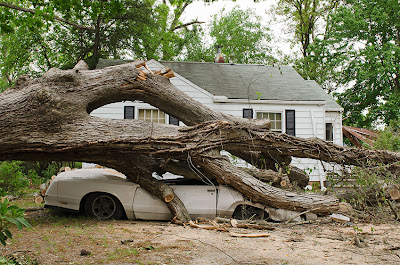 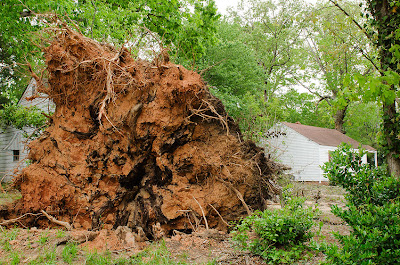 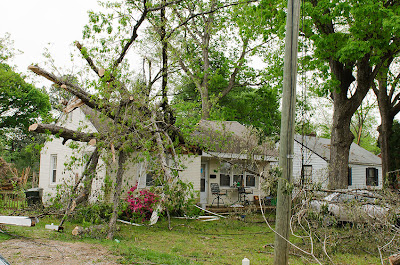 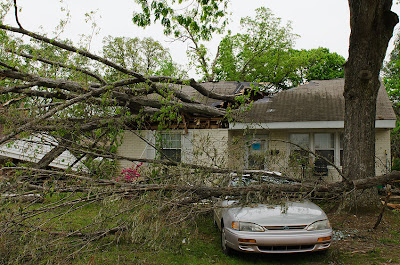 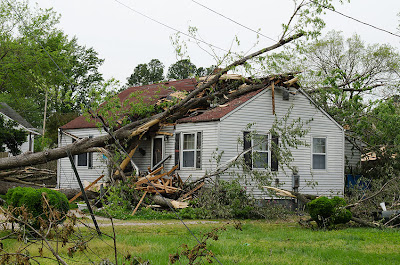 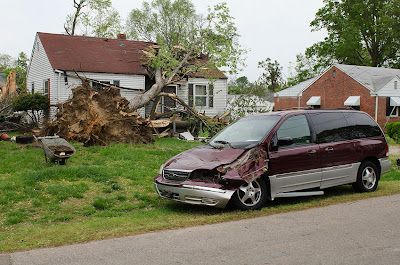 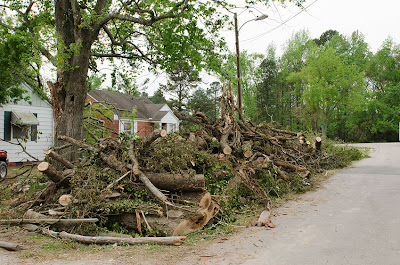 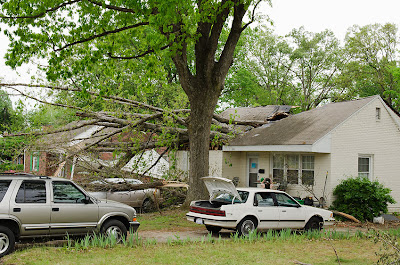 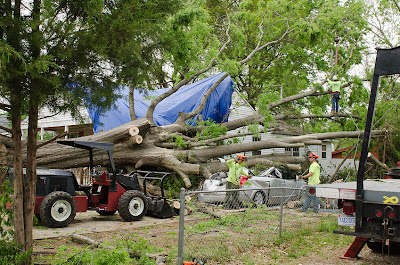 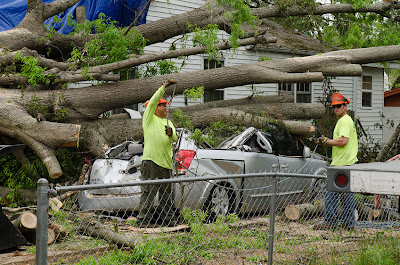 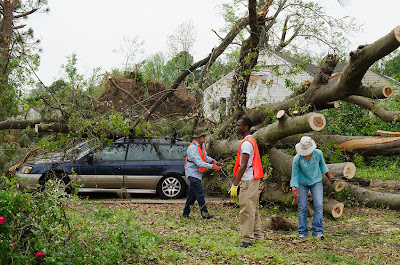 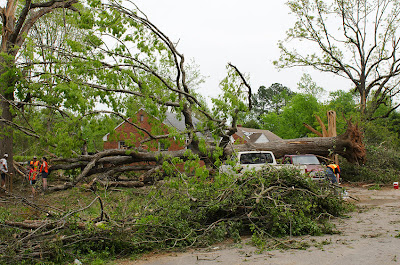 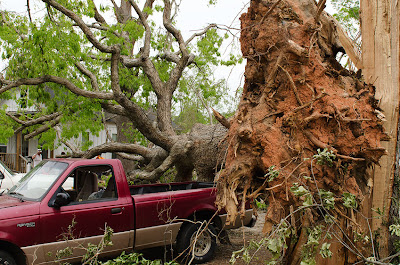 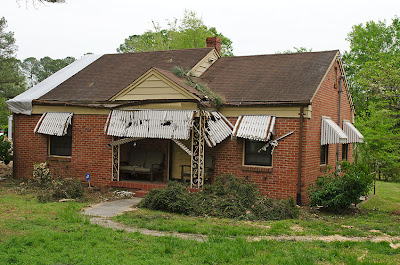 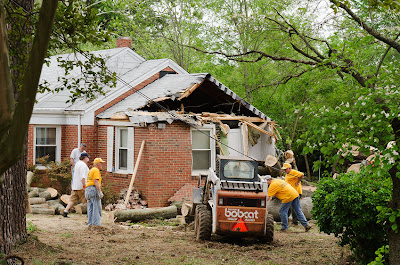 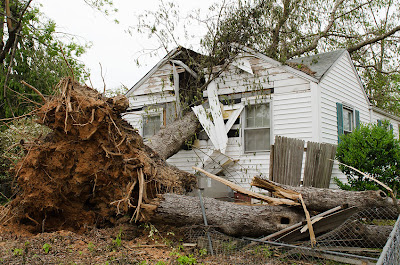 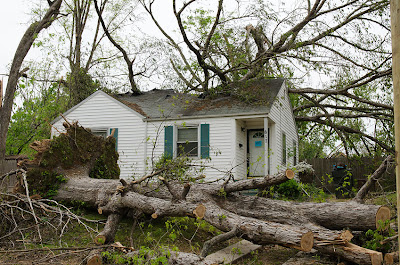 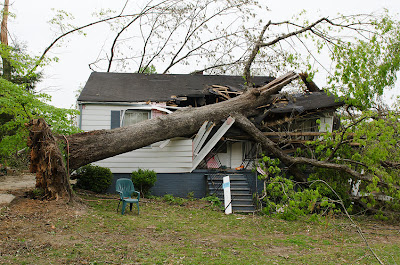 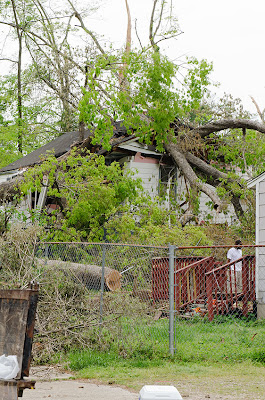 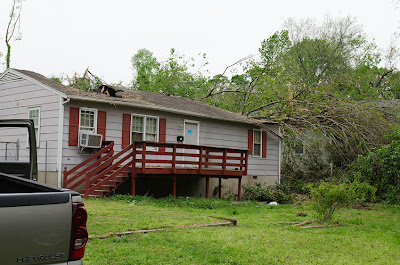 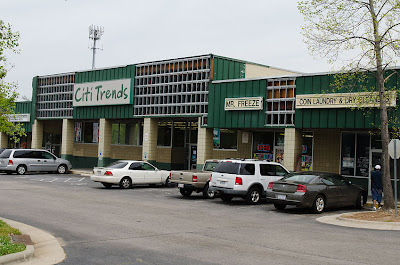 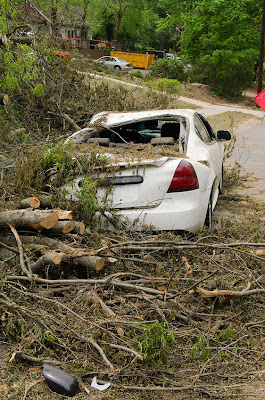 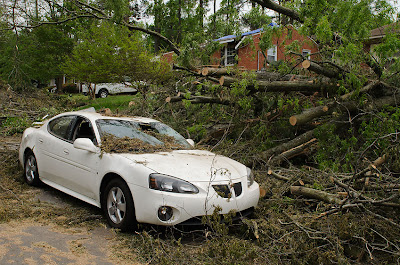 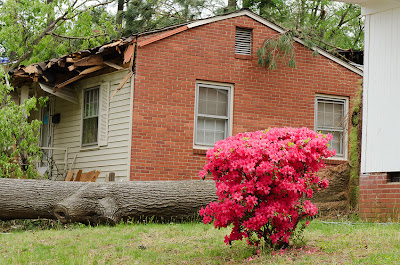 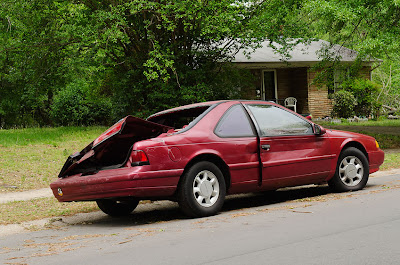 Local Cisco employees helping out at the school 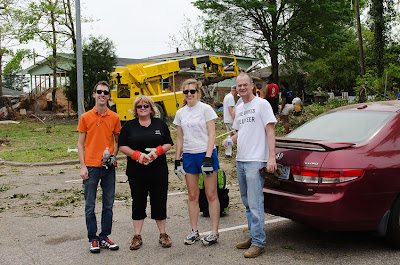 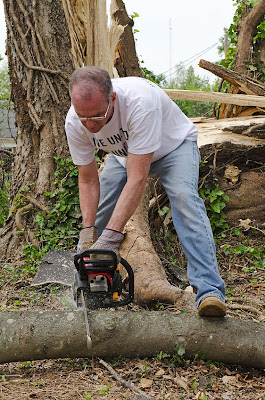 All images taken with a Nikon D7000 and 24-70 which is a great walk around kit, Its very important for a photographer to carefully document these scenes of devastation as although its now yesterdays news for the TV companies, For the people affected its a life changer that will go on for some time