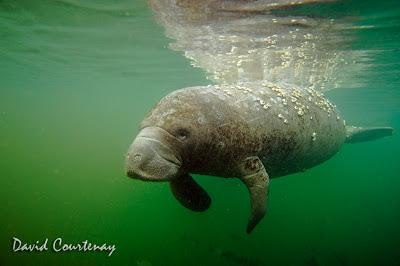 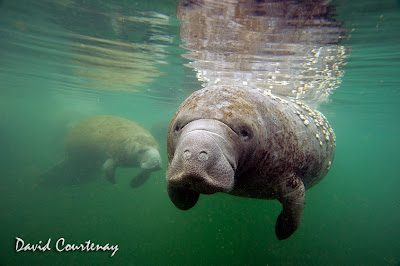 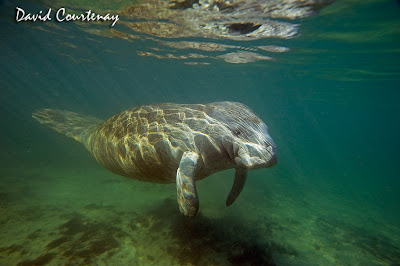 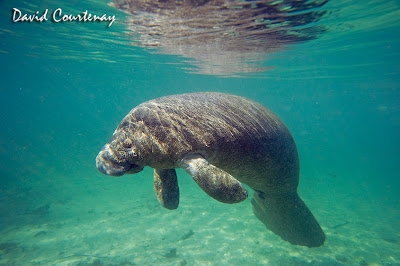 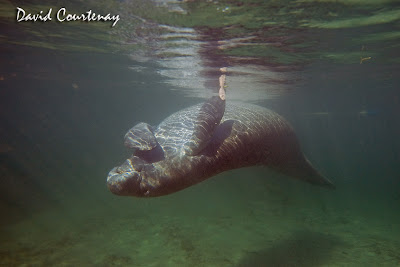 They love anchor ropes and suck on them, using them abit like dental floss, Even if you dont get in the water you still get superb views of the manatees 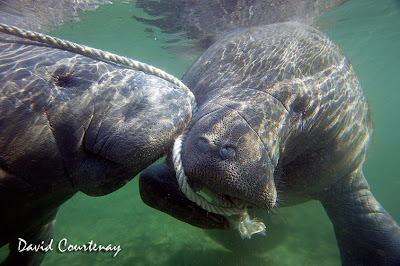 Sorry for waffling on but as you tell these creatures get me very excited and i can wait to get back and shoot them again
Dave
Posted by WPATW at 03:02