Planning your Spring Trips in the UK - Part 5

In Part 4 of this series, I said I would take you across to the Cairgorms to have a look at some of the wildlife you might hope to see there.

I have been there on three occasions in the May/June time of the year and have never been disappointed....OK maybe just slightly that I haven't got any pictures of Crested Tit, but then winter is generally better and easier as there is more chance of getting them around feeding stations when they are out of the breeding season.  I digress.

Osprey is usually a good target species, and the Rothiemurchus Fish Farm at Aviemore was always a good bet, but then they went and got silly with their prices, insisted that you were accompanied etc , so unless you have got too much money to shell out then there are other places, but you will need to do your own research on that.  Being a Schedule 1 species, you will need to ensure you will comply with the law particularly during the breeding season, and given that they are a migratory species, that will be all the time they are present in the UK.  But if you do your research you can get some half decent images, although never as close as you can in say Florida. 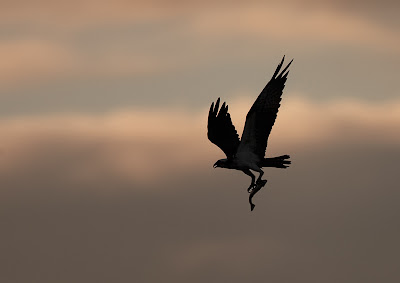 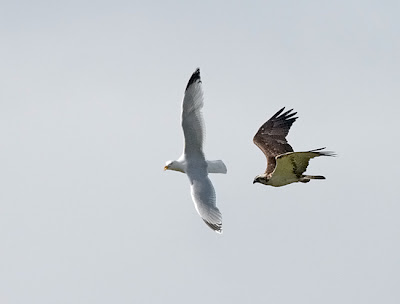 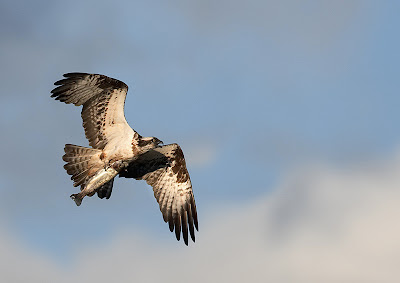 Trout Supper for the kids 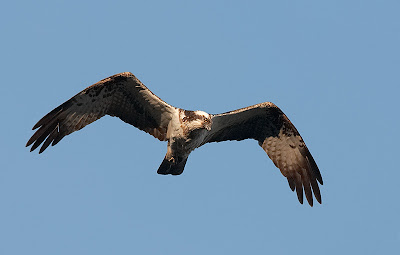 Just before the dive into the pool 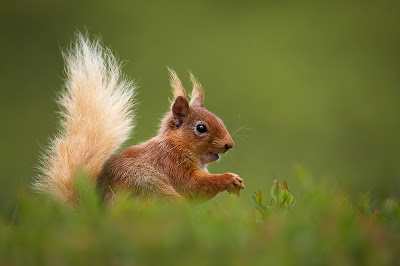 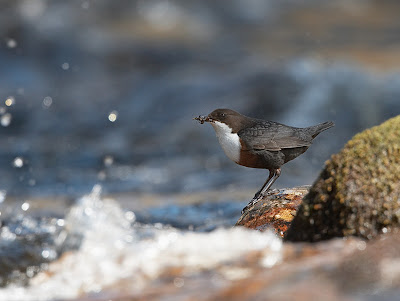 Plenty of other subjects to be had - Dipper 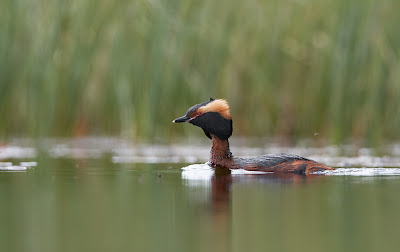 Slavonian Grebe
Regular readers will remember I posted a few shots from this part of the world when I went there this year.  Link here to more Squirrels
There are so many wonderful places in the Cairngorms to see and watch wildlife that I cannot do it justice in just a single blogpost.
The Findhorn Valley for Golden Eagle and other raptors, the Grouse on the Moors, plenty of waders around the lochs, Goldeneye and other ducks on the lochs.  Dipper, and wagtails oin the flowing burns, the forest birds and that's your best chance of Crested Tits, as well as Redstart and Treecreeper,and the woodpeckers.
If you are willing to lug all your heavy gear onto the tops you have chances of Snow Bunting, Mountain Hare, Ptarmigan and Dotteril, but whereas you used to be able to take the cable car ride up to the top of Cairngorm, you cannot do that with the funicular railway, as part of the operational licence is that walkers have to stay in a small compound, unless they have walked themselves to the top.  It is long, hard and can be cold and the mountain weather can be awful .  We were there in late May, and they will still skiing up there, and the cloud base was below the car park level.
But on a nice day, and it you are strong,  well equipped and mountain capable,  fit and minded to go to the Cairngorm plateau, it is a wonderful place to be.
A good book worth buying if you do go is from a series that I have recommended before is below