I am still stuck behind the PC processing a huge backlog of images taken over the last year, The weather is 97 so too hot to go out in the day time but i will get the Kayak out over the next couple of days, my foot is 95% better so thats at least something positive
I have been scootching around the forums and talking to some people i know and there are some strongish rumours coming from that Canon camp that things may be shaken up at the end of this year, There were also some rumours on the Canon rumour site yesterday saying things similar to what i had already heard,
Video in a Dslr is still a love/hate thing and one of the rumours was that Canon may bring out a stills camera and a video option of the stills camera, I guess that it could happen, Many years ago i bought a Canon 1V film camera, It came in 2 versions, The small IV and the large 1VHS the difference being that the 1VHS had the battery pack built in like the 1D series that we have today, Video seems to be the big selling point for todays stills camera which is ironic to say the least and Nikons latest advert on TV for the D5100 is shot purely on that camera, Video is defiantly here to stay and i would guess that if you had the chance of a Dslr with or without video you would still take the video equipped option for when you come to sell it-unless there was such a big price difference that made it worth buying without, Nikon say that there release schedule will stay the same so there should be replacements for the D300s and D3s this year and maybe a D700 replacement, i think that even if they do announce new models they will be in very short supply for a long time due to low volume production after the problems in Japan
I hope to get some photography done over the couple of day, I could really do with the Macro lens but as its at Sigma i doubt i will see that for another week or 2
My California images are now all sorted and processed so its back to the Japanese trip, Here are a couple of images from California that have never seen the outside of a hard drive
Willet up close 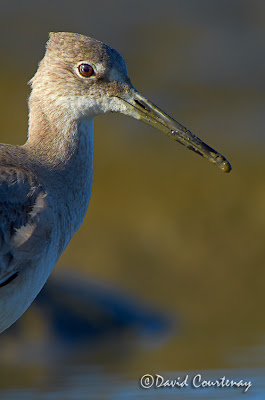 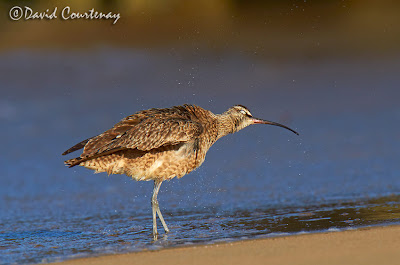 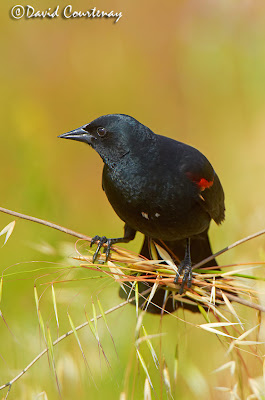 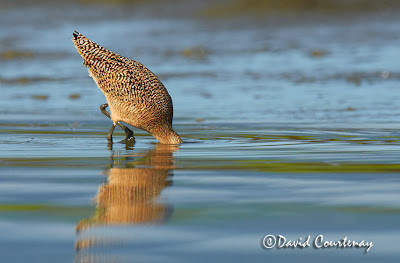 Email ThisBlogThis!Share to TwitterShare to FacebookShare to Pinterest
Labels: rumours.california.