It was another beautiful weekend here in North Carolina, Blue skies and very hot, Its one of the main reasons that we moved here, The problem with such intense heat is that the animals and birds spend most of the day in the shade, The dragonflies however are ever present around the pond, Namely the Common Whitetail and the Blue Dasher, The whiteteils like to spend the day on the rock in the pond and chase anything that comes near and the blue dasher likes to rest on one particular piece of tall grass that i have left there on purpose, I decided to try and get some shots of the Blue Dasher through my fence using my 200-400 with extension tubes as the macro lens is still at Sigma, It took a while as it was breezy and the dragonfly was somewhat flighty with my presence but the results were pretty good considering, Whilst i was near the pond a female common whitetail (which is brown) flew close to me and fluttered over the edge of the pond knocking her abdomen against the side depositing eggs into the pond-very cool to watch at such close quarters, I have noticed that the female likes to rest on a tree when the sun is low and i managed some shots of here there, I like the textures of the bark with the dragonfly, We now also have water boatman in the pond as well so lots of creatures using the pond both inside and out, So far apart from the birds drinking from it we have squirrel,fox,raccoon and deer using it, If you are having a problem attracting animals and birds into your garden water is by far the best way, Even a dish/bowl of water will work,
Late yesterday evening i was sitting on the patio having a cold one as you do when i noticed that a raccoon was at the feeding area, It was still light but the sun was way down, I slowly went and got the D3s with the 600 on the tripod and set up in the garden, i took a few shots through the fence and said to my wife that i thought that if i was careful i thought that i could get close enough to shoot over the 4' fence, After 5 minutes or so i was in place and took a couple of shots, I was close to the raccoon-maybe 20 feet or so but it took no notice and moved freely between the 3 areas that i put food down, I had to shoot at ISO 6400 and towards the end the light had dropped considerable and the shots were about 1 stop under exposed but the D3s is brilliant at this low light photography and the shots are very usable 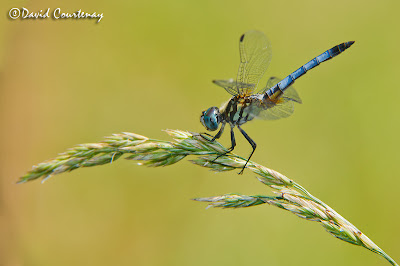 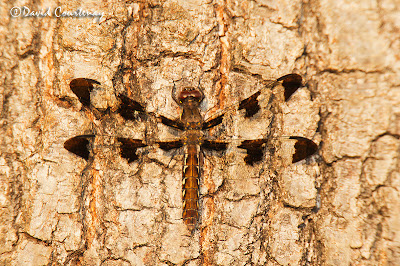 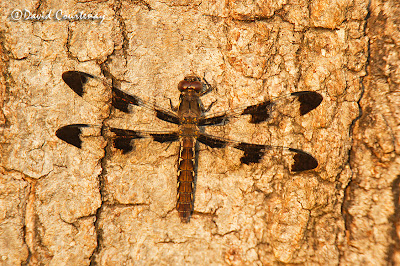 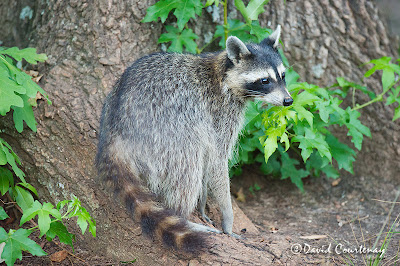 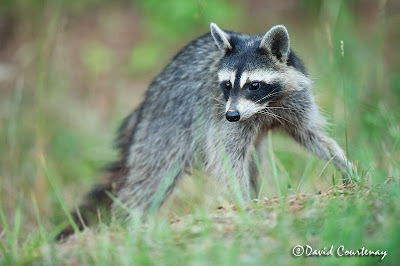 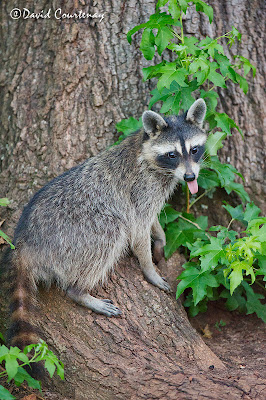