Fun in the Sun

There was a big Lacrosse tournament in North Raleigh this weekend and a friend had come down with his son from New Jersey so i decided to cover his team for the 2 days, Boy was it hot, 94 on Saturday and 97 on the Sunday-we actually recorded over 100 in my garden, I took a variety of kit down but ended up using the D3s and 200-400 with the occasional use of the 600, I think its good to have a go at shooting different things, I had never seen or watched lacrosse before so it took a game to really understand what was going on, Its fast and furious and not always obvious who has the ball, One thing that stood out was the amount of camera gear around the playing areas, every mum and dad had theirs and there was a complete lack of understanding on how to use it, I spent alot of my time telling a guy how to use his D3s and 200-400 and then there was a woman with a Canon 60D and 70-200+2x combo who didnt even flip her screen around, When i asked her about her exposure and histogram she said 'whats that?' so there is a good market here for training, Bright light overhead and helmets mean dark shadowy faces and i had to decided on what to trade off in exposure, I set my camera so that the white helmets had some blinkies but overall they came out pretty good, Whilst its not wildlife it certainly was good practice at fast moving subjects in difficult conditions
I set my camera to ISO 400 and had shutter speeds ranging from 1/2500- 1/3200 so plenty fast enough to freeze the action 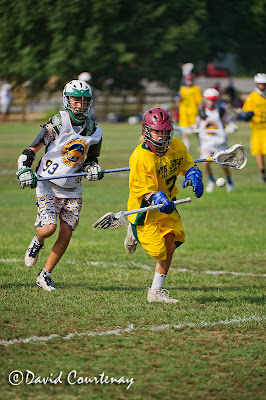 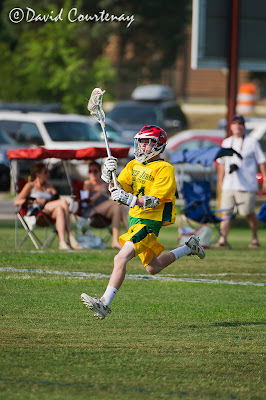 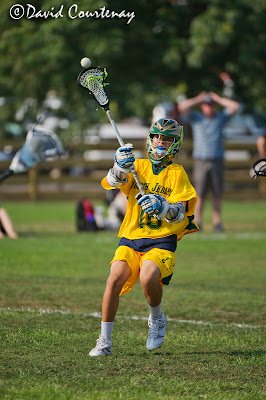 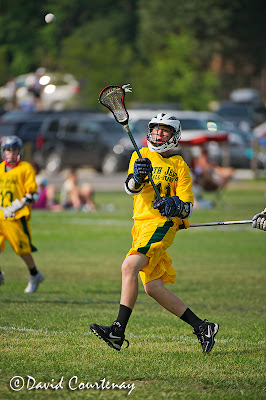