It was a year in the planning and now its all but over, I am now inTokyo after spending 2.5 days with the Snow Monkeys in the japanese Alpes, We had a 1.5 hour bullet train followed by an hour on the regular train which climbed up from Nagano to yudanaka, Everything in the village is traditional which mean staying in a ryokan and sleeping on the floor, eating traditonal japanese food and even wearing tradtional dress to the restuarant, There wasnt a bath/shower in the room and the toilet was shared, If you wanted a bath it was a communal hot tub called an onsen and the one in the ryokan was 55 degrees, We were dropped at the park entrance and then had a 1.6km walk to the park which was a bit of a killer with all the gear especially on the way back as we were tired and hungry.On the way back after a days shooting we bumped into Chas Glatzer who was running a workshop there and the next morning it was nice to be able to spend some time chatting with him, I have known of Chas for many years through forums and he also lives in NC, On the way back we stopped in Nagano for an hour and grabbed a McDonalds which i must say after 3 days of traditonal food tasted bloody good, I did have one major problem when in Yudanaka and that was that my laptop black screened, I think i picked up some kind of virus although when i googled the problem it seems wide spread especially in Vista machines, I not sure if it will repairable, I think it may be but will need formatting, My problem was that i used the laptop along with 2 external hard drives to download and store my images, Luckily Pete had an Epson downloader, If i was on my own i would have been in the doo daa so its something to think about next time, So the next step is to fly back to the States and start the long and boring downloading culling and processing but, I have filled a 250 gig hard drive since being here and have some images on DVD so i guess i will be tied to the desk for some time
I have to say that this has probably been the most successful photographic trip i have been on, Lots of planning has helped it all to go smoothly and a big thankyou to Pete for all his hard work
Here are a couple of images that i have quickly processed on Petes Mac 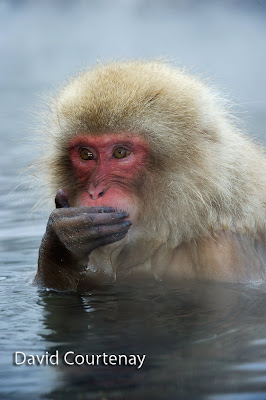 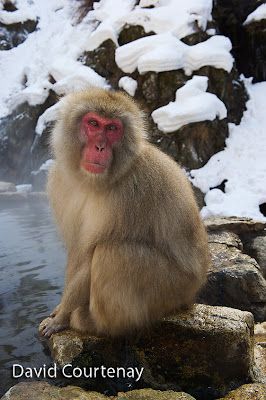