When ever i go away on a trip i always wonder what will be the unexpected or bonus images, We all have expectations of what we want to get, In Japan i expected Cranes, Eagles both Stellers and White Tailed and of course the Snow Monkeys which we did get in abundance, We thought that fox would be easy-they weren't and it was the last day and just about the last shots that added fox to the list, The real bonus i guess was the Blakiston's fish owl-biggest and one of the rarest owls in the world, We nearly missed out on it as you could not use flashguns this year and the only lights were horrible colour casting spot lights and it was kinda expensive but we had come a long way and if it meant just to see one then that was good enough, The other bonus images came in the way of wildfowl, Not only did we see some very nice ducks but managed to get full frame images of them in good light, I like to observe behaviour and things like the crest going down on a goldeneye normally means its about to dive and i had some fun shooting the bird as it dove down just getting its tail out of the water
like this 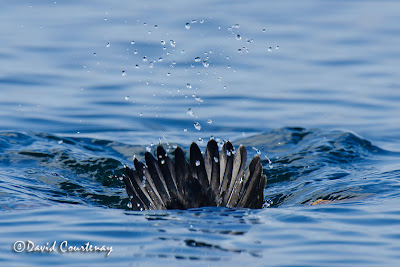 I have tried to get decent Goldeneye images for years, The best i managed was in Switzerland and although the images were OK thats all they were, In Japan we not only managed excellent close ups but also ducks swimming in mini ice packs and in good light which is important for birds with iridescent feathers, Times like this do not come often, In Japan it was basically just a few hours when the ice in the harbour had broken up so you have to be an opportunist and make the most of the situation which i think we did. 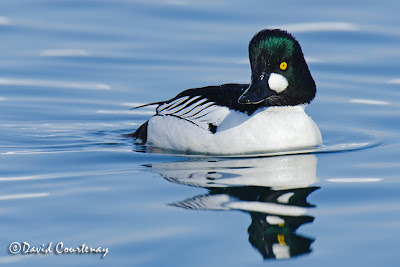 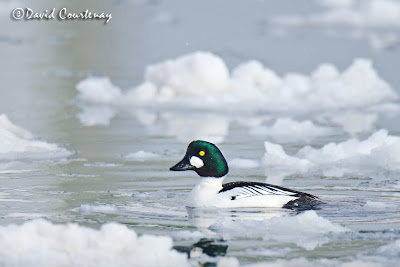 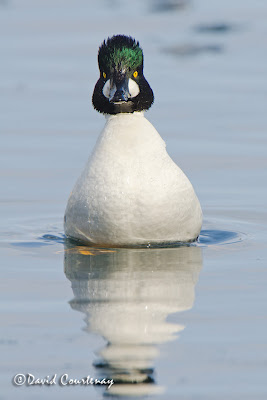 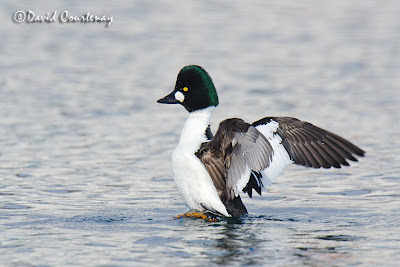 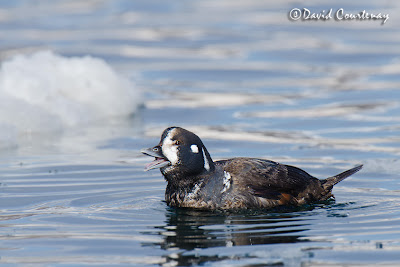 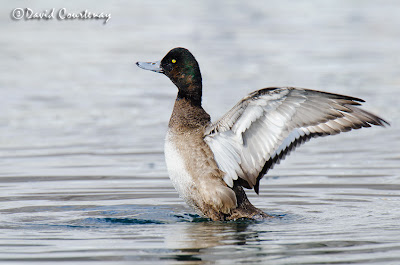 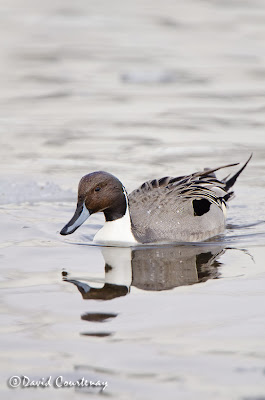 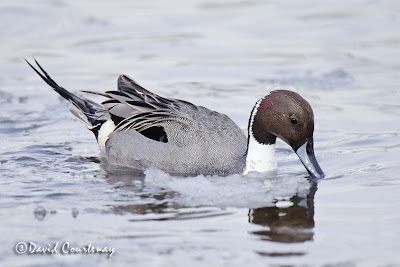 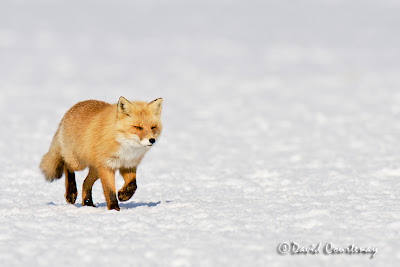 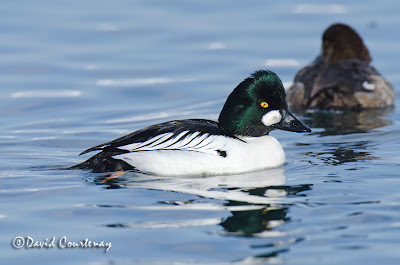 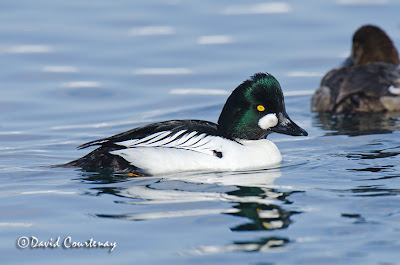 Notice the eye, Certain ducks have a 'floating iris' which was look strange and or blurry even after processing, After you have sharpened the image i would then draw around the eye with the quick selection tool in photoshop and add some extra sharpening just to the eye, It can make the world of difference

Email ThisBlogThis!Share to TwitterShare to FacebookShare to Pinterest
Labels: japan.goldeneye.scaup.harlequin.eye.iris.fox.bonus.