I visited Huntley meadows today which is about a 40 min drive around DC from where i am in Reston, Its a lilltle oasis in the middle of suburbia, From the car park you have a 10 minute walk to the start of the boardwalks, The walk is through a large tract of very nice woodland, The first thing that you notice when you reach the boardwalk is the beaver activity-lots of small felled trees and within a couple of minutes you come across the first of the 3 beaver dens that i viewed, its right next to the boardwalk and you can not miss it, If you want to see beaver then i guess this is the places as they are obviously very active-probably at night and dawn and dusk, There were a few mums and kids around when i arrived and an early start would be best, The boardwalks take you through dense reed beds to a largish lake, I could see mallard,teal,heron and gulls, the teal were as usual very shy and soon moved out and away from my area, I went down a muddy track to a very boggy marshy area and along with more mallards were a pair of Hooded Mergansers-one of my favorite American wildfowl, It took me some time to get into position without spooking them and then a watched and waited for about an hour before i had the chance to take any images-nothing to write home about but as i dont get to shoot these very often it was a pleasure just to sit and watch, I will be going back on Friday when the weather is supposed to be better and will make a very early start, I would love to have a place like this on my doorstep, There are meant to be a good head of deer and fox which i can believe as there is great habitat for them
I used my D7000 with the 600 and 1.4x to get as much reach as i could, I shot at ISO 400 which gave an OK shutter speed although another stop would have been nice-waders would have also been nice as i was rather damp after sitting tucked up next to dead tree but as this was my first time here and just a 'day out' i was glad to get anything
Mallard 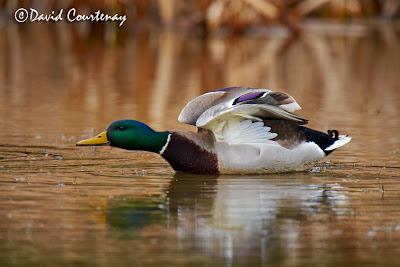 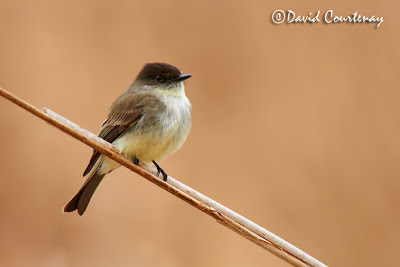 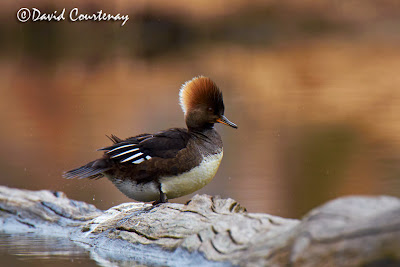 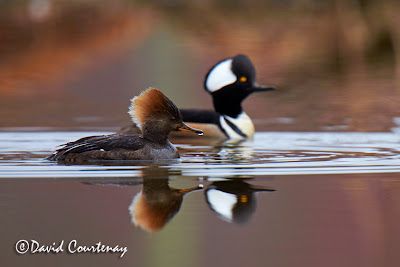 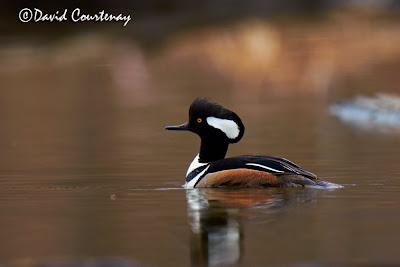 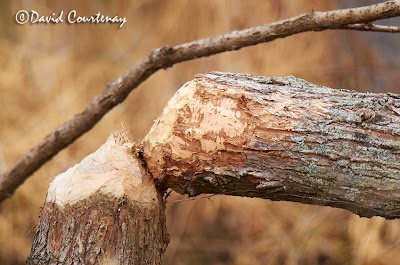