Fun in the Garden

The last couple of days has seen me at my garden set up trying to get a decent shot of a bird perched on my Plum tree which is in blossom and will be past its best in the next day or 2, So far it hasnt gone to plan, I have just a short time before the sun rises above the trees in the morning and then late afternoon, All other times the light is just too harsh, Whilst i have been waiting for the birds which can be some time i have been entertained by the squirrels although a few times they have chased the birds away 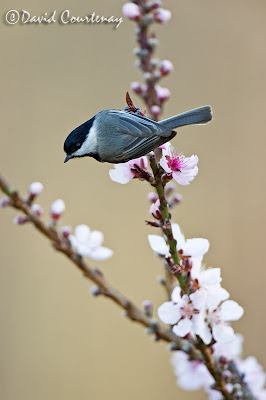 Not sure of ID here-Either a warbler or Vireo 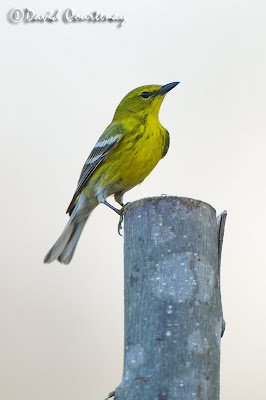 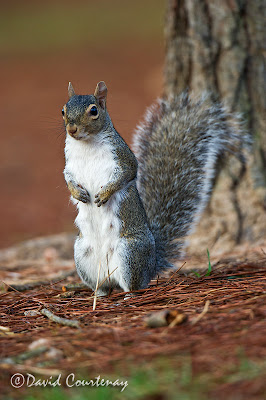 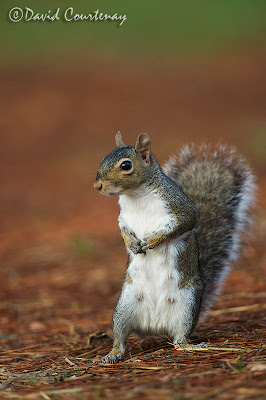 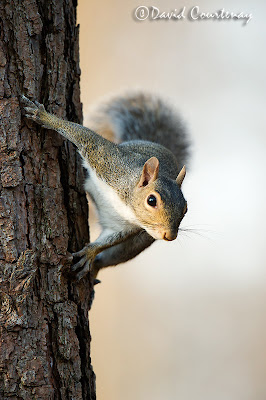 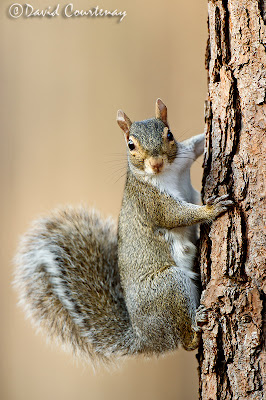 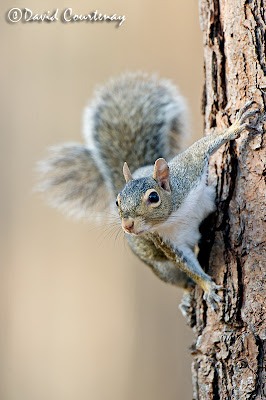 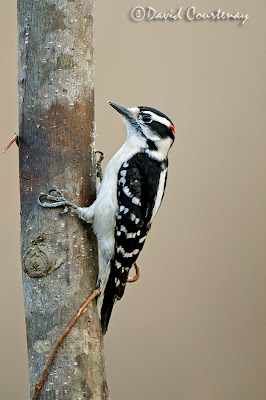 I set up in the garden last night and wanted to use a remote release so that i could use a wide angle lens for the fox but we ended up having one of those late heavy showers and then found out that the battery was dead in the remote and unlike me i had not bought a spare so that was that, I did watch the fox come and feed and then later on a huge opossum arrived and had a sniff around before leaving, It looked like it could hardly walk and guessed that it was pregnant-i hope so, About an hour later another opossum normal sized and very dark arrived and fed so that along with 6 deer made a busy night for the garden

Email ThisBlogThis!Share to TwitterShare to FacebookShare to Pinterest
Labels: garden.birds.blossom