As i mentioned in my blogs when i was in California i used the new Lee Filters 10 stop ND filter that they call 'The Big Stopper'. It works great and gives water that calm dreamy look due to the very long shutter speeds needed to get enough light through this nearly black filter, The one side effect is that it does give the image a blue colour cast, I actually like the cast but now i have the images on the big screen at home some look 'too' blue and the cast needs fixing, I mentioned on a blog in the distant past how to cure colour casts but i will run through it again for those that are new here,
Firstly open your image in photoshop, Go to levels and you will see RGB and a drop down box,Open the drop down box and you will see Red, Green and Blue, Go to each one individually and move the outside cursors in until they touch the black line, I usually hold the ALT key at the same time as i move the cursors, When you do this the screen will go black and as you move the cursor in you will start to see some colour, Once you see colour dots move the cursor out until they disappear, Once you have done this to all RGB colours the colour cast should be gone
Here is the original image as taken-no adjustments 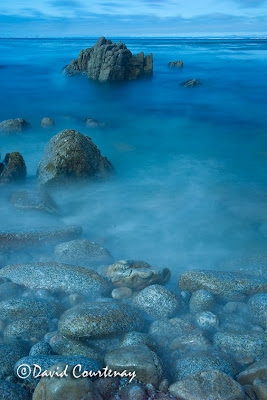 And here after adjusting the colour 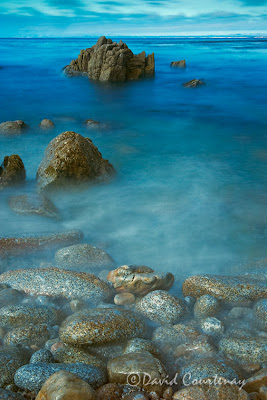