Day 7 and i am heading up into the hills above San Jose, I have done well here in the past with images of bobcat,coyote and California Quail, So i went to check known areas, I arrived later than i would have liked and the light was already up and harsh, I only had 3 hours to kill as i was off to San Francisco in the afternoon, It was great to see a sign saying 'Mountain Lion Area', That really would be a highlight but on this trip it was not to be, I did see the beautiful Quail and many of them but they are always skittish at best and i only managed a few grab shots, One thing that i noticed was the amount of woodpeckers here, Its the best place i know for Acorn woodpeckers and there must have been 20-30 in a 5 mile stretch all sitting on posts next to the road, I stopped and shot 2 together and noticed that they were flying from the post and grabbing flies and then returning back to the posts-very strange behaviour but they were all doing it, You can see a fly in the image, There were and always are lots of raptors in the hills and every thing from vultures to kites to hawks fill the air in every direction, One of the lakes there is normally productive and i did see Green Heron,Coot and Blue Heron but there were a few fishermen there so the birds were at distance, So photographically not the best but it was just a fleeting glimpse and for the time it was great, I headed up to San Francisco for the afternoon and spent some time around Fisherman's Wharf doing the touristy stuff then headed up in the hills above the Golden Gate Bridge hoping to get the bridge in evening light with the incoming fog below the bridge-if only and as you can see from the image the fog ended up completely covering the scene but that's the way it goes and you really need to live there to get the image that i would love to have, My last day and with many hours to kill before catching the red eye back i went up the coast along highway 1 to Half Moon Bay, The weather was again grey and overcast, The beaches were for whatever reason busy so i headed south and found a small beach that wasnt as busy and set up again with the 10 stop ND filter and Polariser and tried to get some scenics around some rock pools, I managed 2 exposures before a rouge wave came in and soaked both myself and my kit-so that was that, I dried the kit and packed everything away and headed for the airport and the bar 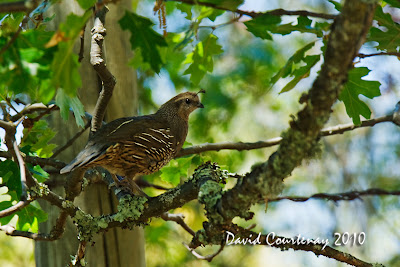 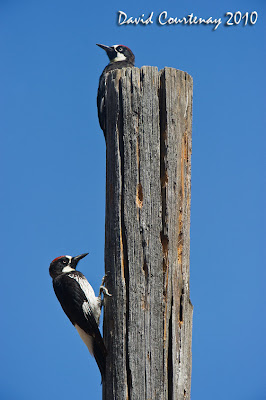 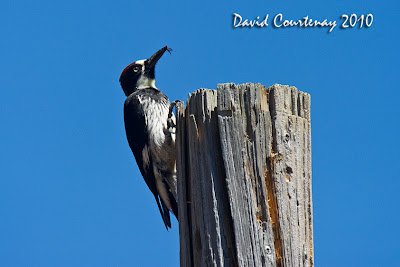 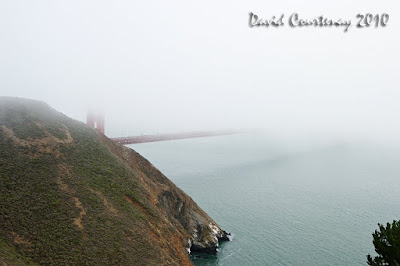 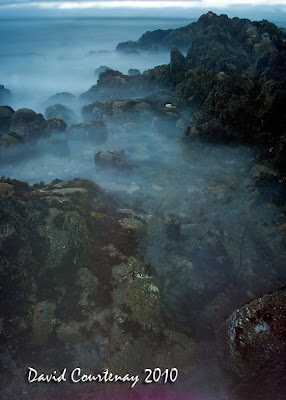