I decided to stay local and check out the baylands at Palo Alto, Its a place i had visited many times in the past and it has always been productive, Its a wet land reserve with a duck pond which can be very good at certain times, This time of year its not at its best and the pond just had mallards and the wetlands have a mixture of waders like avocets, willet, black necked stilts and godwits amoungst others, I arrived in the morning to find the tide was out and the weather was over cast, Most of the birds were in the centre of the mud flats but after some searching i found a semi palmated plover with an avocet and curlew, I sat down and hoped that they would move closer, I had the D3s with 600 and 1.7x on, I set the aperture to F11 to get the best sharpness out of the combo, after some time the plover came over and started catching worms, The light was now getting harsh but the bird was welcome as was the addition of the worm 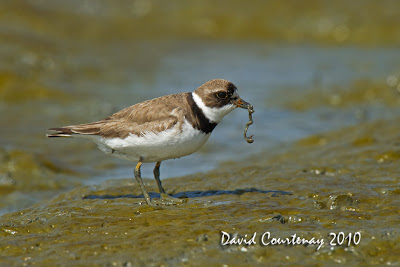 I waited and hoped that the curlew would come closer-it didnt but i noticed a difference in its behaviour so trained my lens on it and sure enough a few minutes later it took off and flew over, I managed 2 sharp images and it just goes to show that you need to watch your subject closely and note any behaviour for future reference, The 1.7x slows the AF quite considerably so if i hadnt already focused on the bird i would have never got the shot 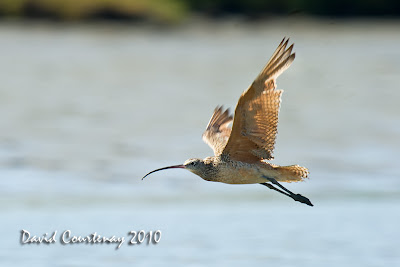 I spent some time looking around various areas and then left for some lunch and a download of images and then waited a few hours until the light was better and returned for the late afternoon/evening session, By now the tide was fully in and most of the birds were well out of range, I watched a Brants Cormorant catching fish from a small bridge and then have a good clean, I took a range of shots and it then went onto the mud for a preen and a dry, The light caught its wet feathers nicely 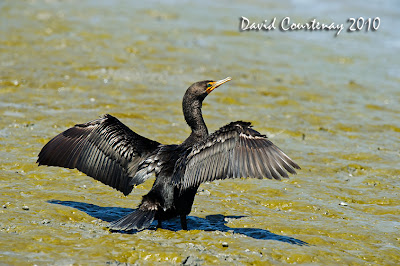 I then settled on the road next to one of the ponds that stilts and avocets use and waited, It was a struggle but i wanted some stuff i hadnt managed before so hoped and waited for birds to fly in and out of the area, It was worth the long wait and as the light dropped i managed some flight shots 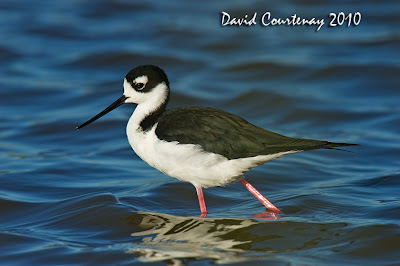 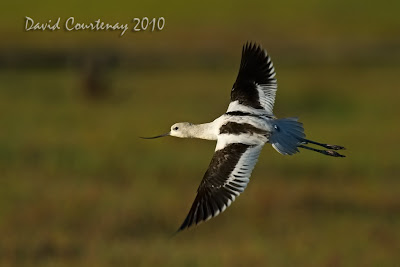 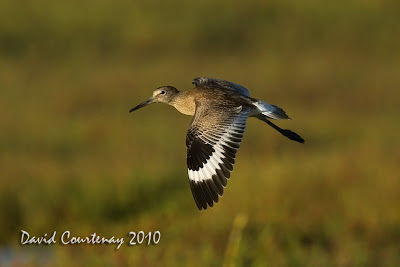 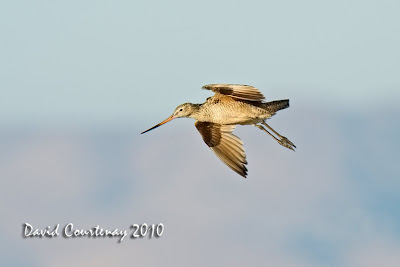 So quite a tough day but with some decent results,Many just by watching and knowing your subject and its behaviour, It also shows that th 1.7x can give excellent results if used properly,
Make sure that you watch next time for something a bit special where i have images of one of the worlds most endangered birds