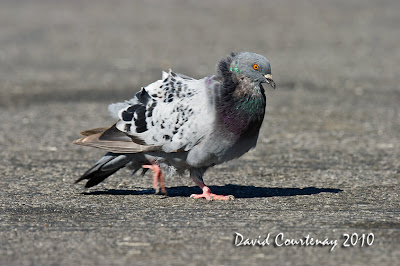 Day 5 of my trip was a something and nothing affair, I spent the morning and early afternoon going through the images and doing some processing then i went back to the baylands for another go at the Avocets and waders-well that was the plan but 'People' kept stopping anything from happening-very annoying when you have sat still for an hour and the bird are getting closer only to have a kid or surf boarder scare them away, I kept thinking that i should have gone into the hills but that will come later.I ended up spending some time shooting stock doves which may sound lame but i dont have many on file,They are plentiful there and they were displaying so why not, When the sun hits them right they are very colourful, Day 6 saw me heading back down to Monterey, I went straight to the sea otters but they were either a tad to far out or the light was crap and the water was grey,No need to waste my time there so i checked a place for Godwits and they were nowhere to be seen so over to the beach and there they were, They were very timid and ready to fly so i plonked my self down and slowly edged my way over to them, One bird stood out and after some time it turned its head and was a whimbrel, A bird not on my files at the time so i quickly took some images and over the next hour it past me a couple of times-a result, After that i went into Monterey for some more sea lions and then down the coast towards Carmel to see what else could be had, The coast line here is fantastic, There are plenty of Ground Squirrels, Gulls and landscape images to keep you happy for weeks, I had an image i wanted to get with my 10 stop ND filter and have yet to process it but will keep my fingers crossed and it all comes out well i will go into it in the future, I spent most of the afternoon shooting with the 10 stopper and i really like the effect-slightly blue but that adds some atmosphere and you never really know whats its going to look like until you process it, The added bonus is that you can use it mid day when the light is really crap 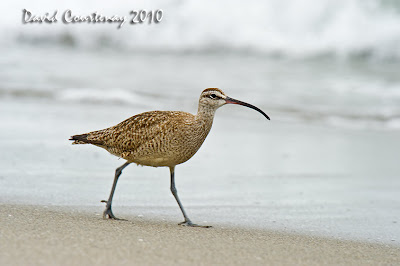 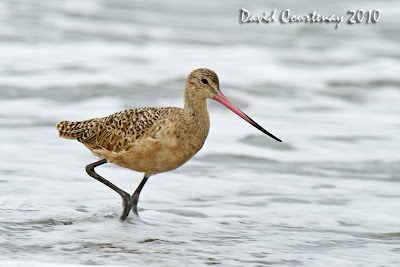 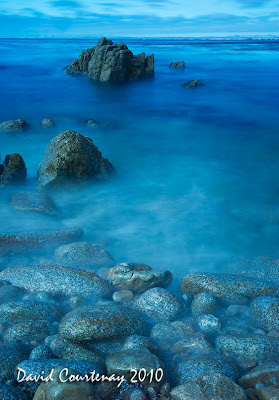 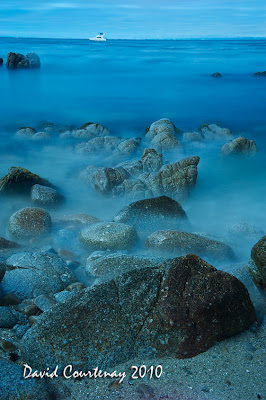 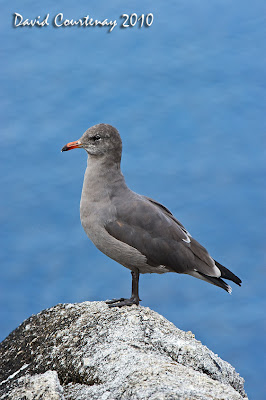