Now i am back home and things have settled into some normality, The weather over the last couple of days has been crap, Grey and overcast with very heavy downpours, The temperature has stayed in the low 90's so that means very high humidity, I have been shooting the deer on the private land and have some OK shots but the females with the young are playing hard to get, The young fawns still have their spots so i want to continue and as soon as the weather clears i will be back there, I have now put some bird feeders up as there are some very nice birds around there, the hide is positioned in a direction so that as soon as the leaves start to change colour i will have a nice background
I was given a Nikon 100VR macro to play with and so far the first impressions are very good-its one sharp lens, Infact my first few shots with it had me saying wow when i looked at the screen, Just snaps of Alfie my dog but boy are they sharp even when zooming close in on the eye
So with the weather playing up it gives me some time to get some processing done, I am way behind as usual and am still working my way through the Florida images i took months ago, I am quite pleased with them although there are a million like it around, Its always nice to get your own images of stuff you have admired from others
I sold my beloved D3 in the week and its now in a new home, I loved that camera and was very tempted to keep it and sell the D300 but to have a D3s and a D3 would be greedy and i sometimes like the extra reach that a cropped sensor gives me, Talking of cropped sensors Nikon announced the D3100 and the 4 lenses i mentioned a few days ago, The D3100 is Nikons new 'baby' camera but it has some nice features-new 14mp sensor and on the video side Nikons first Dslr to get full 1080 HD video and a first of any Dslr it has autofocus in video mode, so it may be the baby but it something no 'pro' model has yet
I had to give my D3s sensor a wet clean as i stupidly smeared oil on it when using the Arctic butterfly so i bought some Green V pads from visible dust and some of there sensor cleaning fluid, the first pass got the oil off and then another 2 pads to get all the crud off so nows its 99% clean-good enough,
So enough of my ramblings, I will leave you with a few images from this week and from Florida 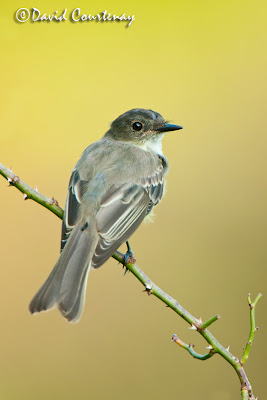 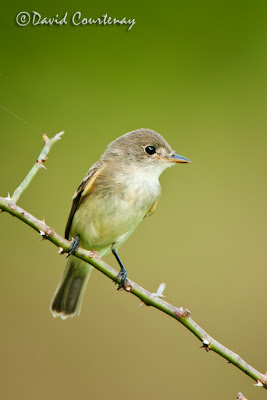 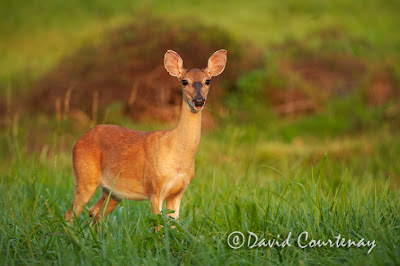 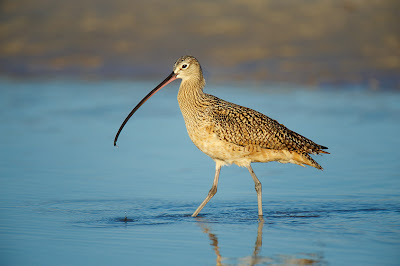 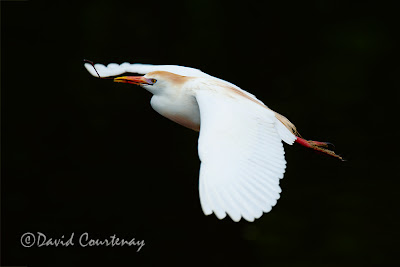 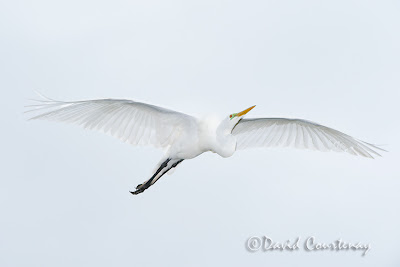 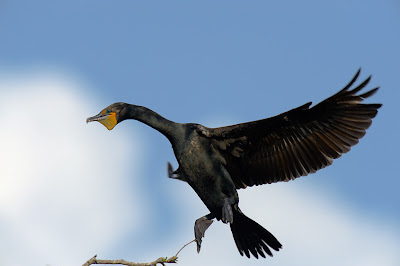