Jacqui and I went to Slimbridge just after New Year hoping to see the Bittern. There were reports of one being seen the day before we went.

Well we did see it, but it was too far away and far too cluttered to even attempt any photography.

So we went to the South Lake where there is a low level hide, a rarity in bird hides, the late afternoon light comes across very nicely, and luckily was one of the few areas that were not frozen over.

See here are a few from that session. 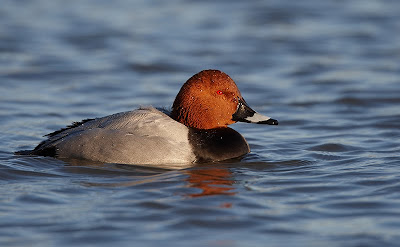 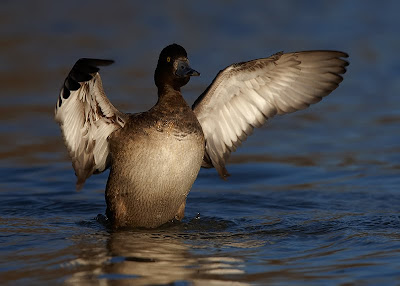 Female Tufted Duck having a stretch 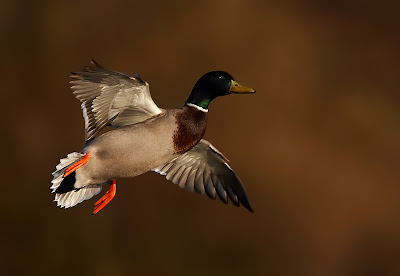 In part 2 later in the week, I will share some images of the Starling flocks - they were back!!