Take advantage of the situation 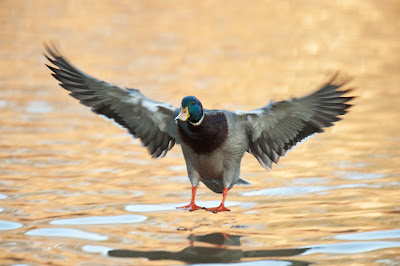 The weather in the USA as in most of Europe has been unseasonably cold for a long spell, Even as far down as Miami its been below 0, This has meant that many of the lakes in my area have frozen and more and more birds and animals are coming to my feeders, Last night i had 2 grey fox in my garden as well as possum and deer, Late yesterday afternoon i grabbed some warm clothes and camera gear and headed off to my local lake where i shot the Kingfisher,It was 80% frozen and the birds were all congregated at one end, I walked around the boardwalk and set up, The ducks are used to being fed here and as soon as i stopped they looked over, A handful of bread thrown in the lake had many of them in the air and i shot them as they came towards me, Once i had some shots i sat back and let them dissipate and then did the same again, The light was very low and even with ISO 1600 i struggled to get the focusing to lock on and freeze the action, Non of the images are what i would call critically sharp which is not a problem of the kit or my abilities, It was just lack of light, I could have upped the ISO more but i wasnt after grainy images,The images here are all taken at ISO 1600 and shows just how far digital photography has come, The images only have light processing and no noise reduction was used or needed, The new Nikon D3s is said to have at least 1-2 more stops over my D3 so that would have worked well here allowing me to use even higher ISO for a quicker action freezing shutter speed, I noticed a heron moving around the lake behind the boardwalk so i spent 20 mins watching him and getting some shots before calling to a day, Winter is always a good time for wildlife photography, Without leaves on the trees the animals are easier to see and you get more light when shooting in woodland and wildfowl are much more approachable as they are hungry, Take advantage of this situation as it only comes once a year 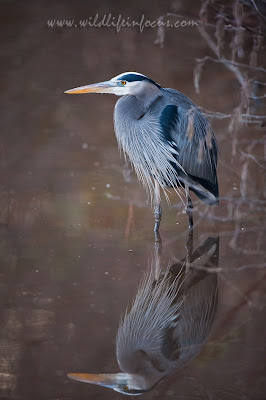 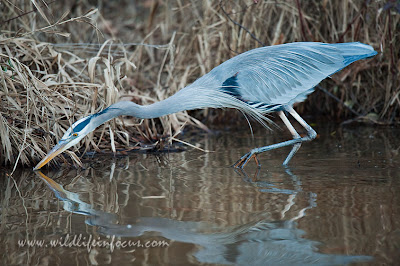 Email ThisBlogThis!Share to TwitterShare to FacebookShare to Pinterest
Labels: winter.wildfowl.ISO.ducks.heron.d3