I visited New Jersey in Oct for a day whilst i was in New York with the in laws, I went to a state park there but couldn't get in as there was a marathon on that day, I mentioned to one of the locals that i had tried to get in and they asked if i has seen any foxes which i thought strange as i had told them i had only managed to get to the gate, Any ways i went back a for a couple of mornings on my last trip in the hope to of seeing some fox and get a shot or 2, Now the only foxes i have ever shot have been wild and timid and any images have taken max effort and time-a challenge that i love to take, I spent 2 mornings shooting the robins and waxwings and didn't even get a sniff of a fox but when i mentioned to other photographers that i had been there they all said the same thing-did you see the fox, so i decided to stay there for a day, I shot the birds all morning then went for some lunch, The late afternoon light was lovely and as i entered the park i drove about 1/2 mile when i saw a photographer on the side of the road taking a shot of a fox sleeping on the other side, Another look and i was amazed to see a second fox sleeping under his tripod!!, So i pulled over and grabbed the gear and quickly set up, I had seen sleeping fox images and have always wanted one so that was my first shot, The fox soon woke and looked over, The sun was behind is so the light was near perfect, I spent the next couple of hours shooting 3 fox and chatting to locals, It seems that about 5 years ago there were 35 fox there but mange has reduced the numbers considerably is it does when the fox density is too high,You can see that the remaining fox are in great condition, I think the images are great and i am sure the agent will be happy but and its a big but i didnt get the normal high that i would get after spending weeks preparing for a shoot, There was no challenge as the fox were so used to people and i am sure in the summer will have a great time cleaning up after kids have left half eaten sandwiches on the beach, I will return there again maybe summer time and try and get some fox on the beach shots as i havent seen anything like that-anyways enjoy 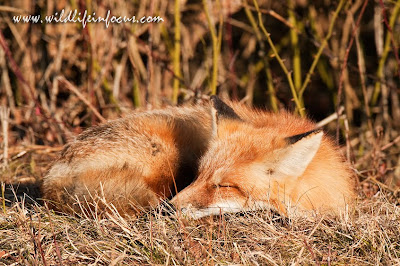 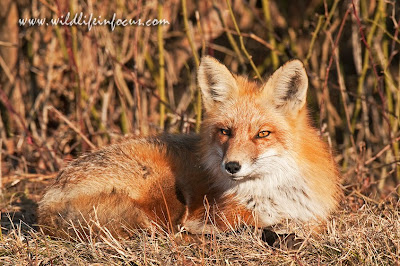 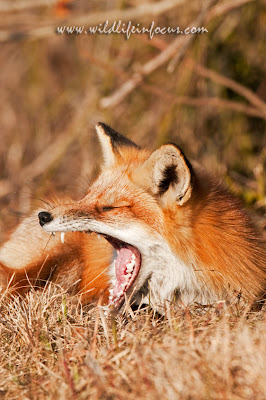 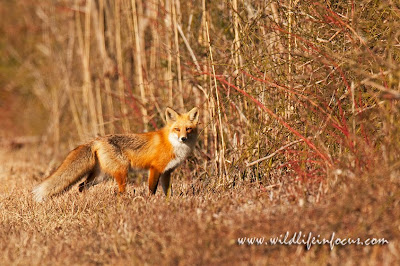 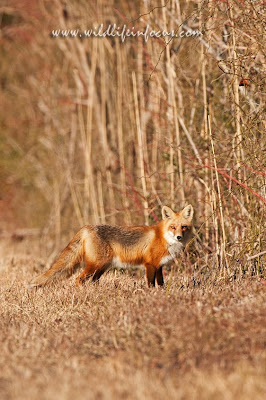 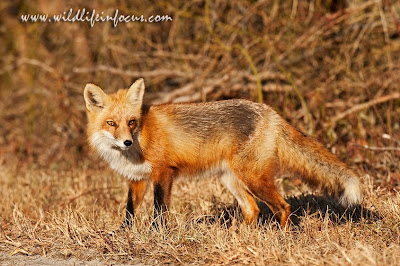 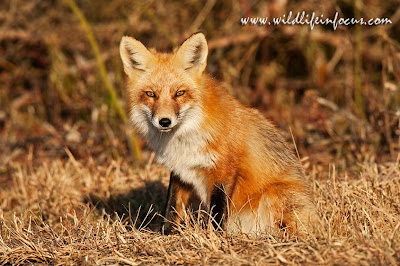 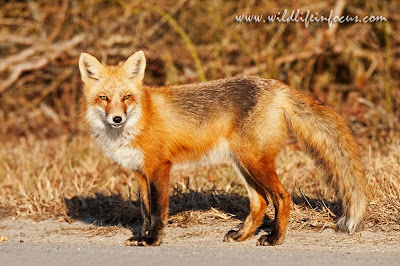 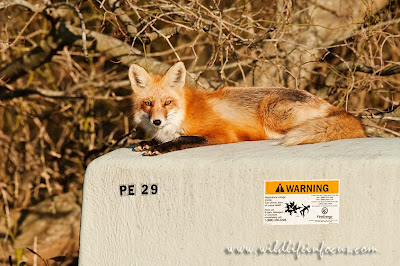 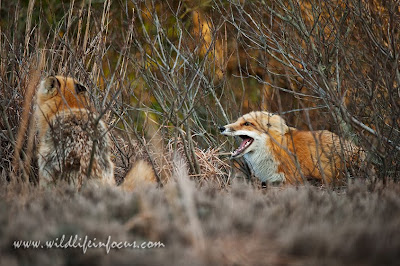 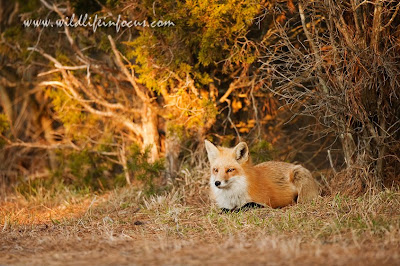