As a promised in recent posts, I said I would put the Starling images up, but Dave has been putting up so many great images recently, I wanted to wait until he had reached the end of that series, which I have thoroughly enjoyed seeing, and judging by the many comments so have you.  Keep the coments coming we do welcome them.

I missed the starlings for the last two years at Slimbridge but they were back aplenty when I was there at the beginning of the month.

What a spectacle, it was worth the wait, and I have to say I was well impressed with the 1Dmk111 AF acquisition in near darkness.  Why cant it work light that in better light?  :-) 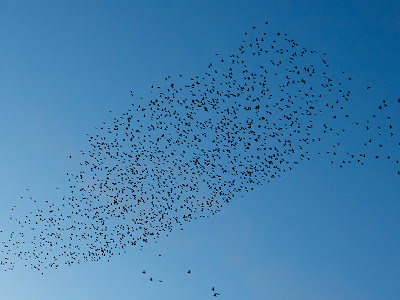 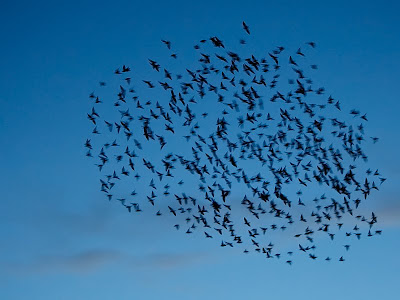 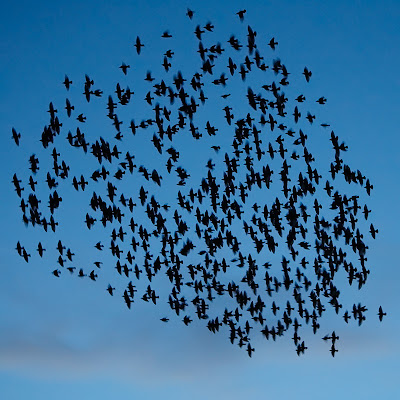 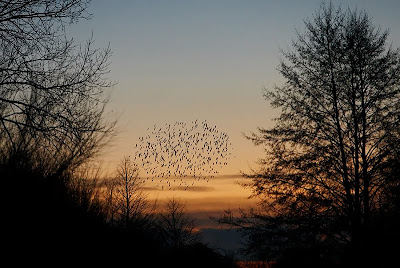 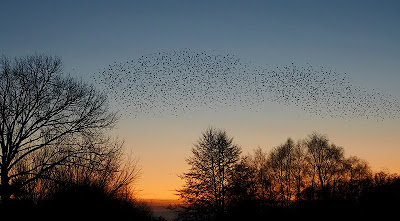