I have noticed that the area where i currently live has a high number of cicadas, Not only are they very noisy throughout the day but they are constantly flying from tree to tree, I have also seen a few dead on the paths, I have wanted to photograph them for a while but most either are high in the trees or spook on the lower parts and fly away, I was walking the dog when i noticed something on the side of a large pine tree, It was slightly higher then me but i could clearly see it was a cicada exoskeleton, It would have been great to have got it coming out but this would be the next best thing, I grabbed my D3s and Sigma 150mm macro, I was shooting slightly upwards and the angle was all wrong so i grabbed a chair and balanced precariously whilst getting some shots, I downloaded them and checked them in Breezebrowser, They were sharp but even using F16 they did not have sufficient depth of field to get the whole cicada in focus as they are quite round, So i decided to set a tripod up and shoot various images from the closest foot throughout making small focus adjustments and taking another shot until i had covered all of the cicada, This was easier said than done, I had to set the tripod on 3 large paint tubs to get the height and then balance on the chair myself, I then downloaded Helicon Focus software and using the 30 day trail i stacked the 7 images together, It was quick,easy and worked perfectly, I was extremely impressed, I had seen this done before but it was the first time that i had done it myself, I think focus stacking will be a thing of the future for many reasons, Firstly macro where the depth of field is extremely shallow, Secondly you can take say 20 images of say a rose at F2.8 and after stacking out have a sharp image of the total rose but with a clean background the same as if you had used F2.8 for the image and more importantly the future of high megapixel cameras, Take the new Sony A77, 24 megapixel cropped sensor, After around F8-11 you will start running into diffraction problems where a smaller aperture will have a negative effect on image quality, You may need more than F8 for landscapes so now you can shoot at F4 and take various images 'through' the image and stack them together to get front to back sharpness

Here is the final result of 7 images stacked 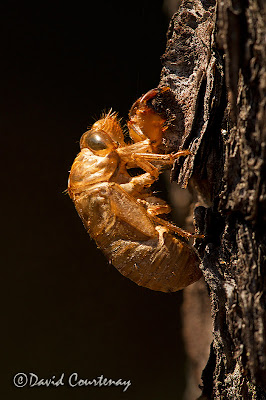 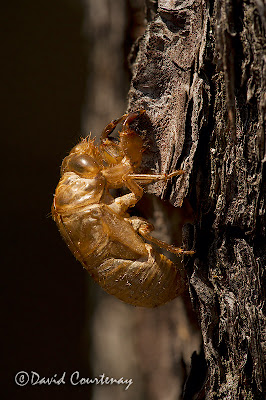 This is the first of the 7 images, Just focused manually on the nearest foot, Then manually move the focus in and take images so that the whole subject has been covered 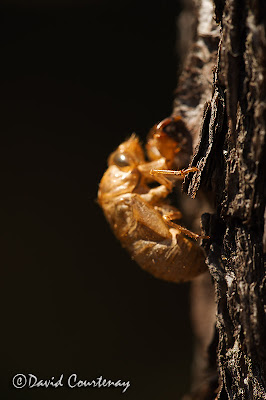 The light was high and harsh, The dark background is shadow in the trees