We travelled down to Florida on Thursday afternoon to meet with some friends that are over from the UK for their holidays, Its been a busy social time and there hasn't really been any wildlife photography done although we have seen some as wildlife is very prolific everywhere in Florida, Yesterday we did something that i have wanted to do for as long as i can remember and thats take a ride on an airboat and it can only be described as brilliant, We went on an ultimate airboat tour which was booked for an hour but in reality was closer to 2 hours, We went out across the Central Florida Everglades, It was stunning as was the weather, We took in loads of scenery and wildlife, The highlights being 4 snail kites and although fairly distant we did get some shots, We came across some gators and had a close encounter with purple Gallinules with a chick, The birds were so close that with the 200-400 on the D300 all i got was head shots, A beautiful bird that is like a colourful coot, If you are ever in Florida then its a must do, Not only do you get to go fast but the captain had great knowledge of what was around and where and for around $45 per person was great value for money, We did see some sandhill cranes but not well or good enough for shots but when we left i spotted 2 adults with young and managed to get some close ups so all in all a really lovely day-mid 90s and cold beer what more could you want
I had a play with some slow shutter speeds to try to emphasize the speed 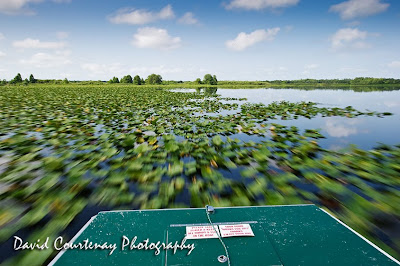 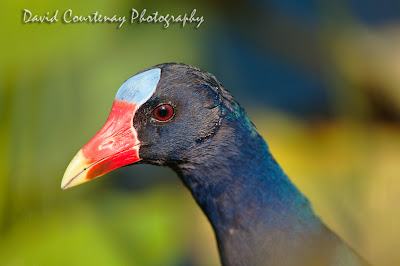 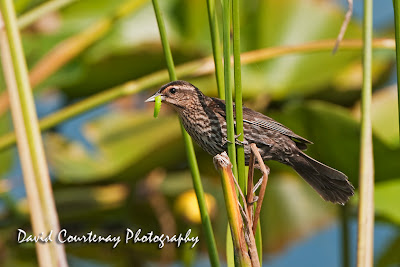 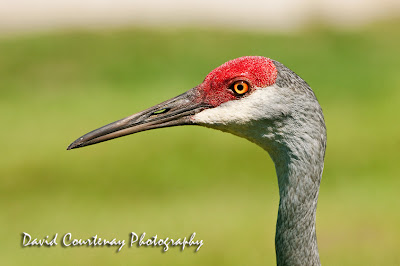 I had the D3s with the 14-24 and the D300 with the 200-400 and most images went to the D300 which worked really well, I havent used it for a while and had forgotten just how good it is
So just a quick trip and we are back in NC on Monday, A great trip and great to meet with friends

Email ThisBlogThis!Share to TwitterShare to FacebookShare to Pinterest
Labels: florida.airboat.everglades.