I have continued with the Deer images, Wednesday afternoon i arrived at the hide at 5.30pm, The temp outside showed 97 degrees inside it felt twice that and breathless, I stayed until 8.15pm and with only one deer to show for my time i was glad to leave, It was worth getting the new tripod and the deer  came from behind and was back-lit, It was a young male and looked great with the rim lighting, I hope to get more of this type of image, it makes it different from the norm and adds some atmosphere to the image, i like it when the back lighting also picks out the flying bugs, I sorted out my old Arca Swiss head to go on the new Manfrotto 055 pro but i had forgotten just how bad the head had become, it suffers from sticky ball syndrome and is either on or off, I may have to either get a different head or just add a side kick as its a nightmare as it is, I have some social events over the next few days so wont be able to get back until at least Sunday or Monday, Having the dedicated live view button with the live histogram makes getting the exposure right on a back lit subject a cinch and i am really enjoying the D3s at the moment 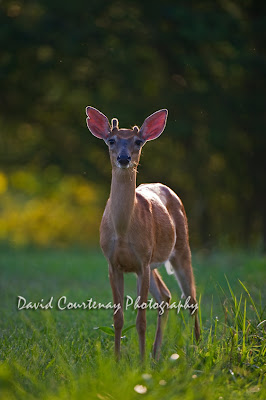 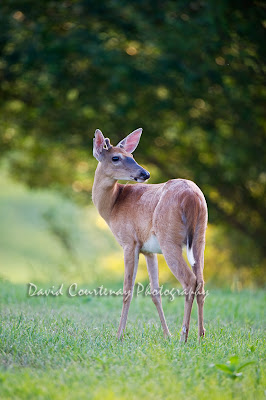