Its been a strange few days, The only constant thing has been the heat, Its in the mid-high 90's here in NC and humid, The hide is a battle against the wits as to how long i can stand it, 3 hrs and i am done-soaked right through but at least i am getting a result, The White-Tailed deer are doing me proud and the other night i had 4 females and a young buck in front of me, Twice the females reared up and did some boxing but both times i was over gunned with the 600 so yesterday an order went off for another tripod so that i can use 2 set ups at the same time, The D3s and 600 along side the D300 and 200-400, I ordered a Manfrotto 055Pro from Adorama and it should be here at the end of the week i hope, I still need to get a bird set up there and will do that in the next day or so and also spend some time early morning trying for the red tailed kites that are constantly calling from the nearby trees, On Sunday i covered a tennis match at one of the local country clubs which gave me time to give the new body a good work out, I shot 24 gigs in 1.5 hours, Again it was high 90's and even in the shade the sweat just dripped off of you, I enjoyed the session and got some good action shots 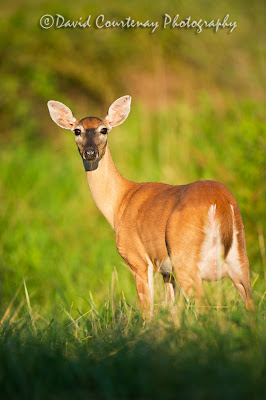 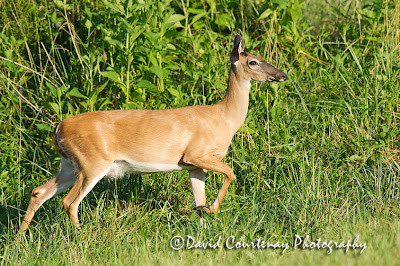 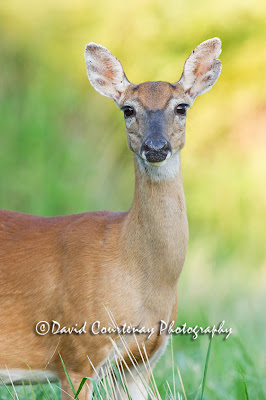 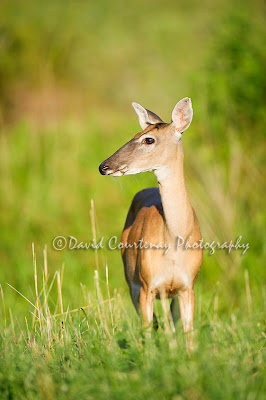 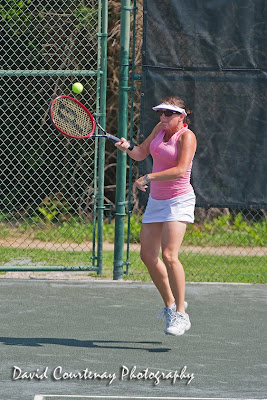 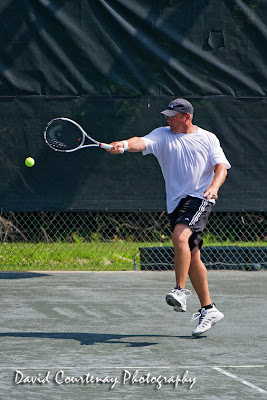 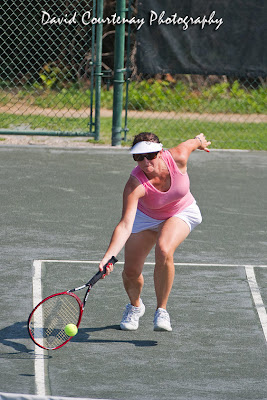