Manual Metering-Why its a must

Camera Metering systems have come a long way in the last few years and do an amazingly good job in most situations, But not all and we still need to take control to get the exposure spot on, Bright and dark subjects will always fool the camera and these are the times when its a must to put the camera in M or manual mode, Set the aperture and shutter speed yourself and take total control so that you know what the end result will be, I now shoot M mode most of the time and only really use AV when there is sun and cloud and the light is in and out a lot, When i was in Florida i was shooting a lot of the time near water either the sea or over a pool full of gators, I knew that if i had kept the camera in AV and followed a bird flying in the bright sky and then tree lined background or sea would have fooled the meter to either under expose or over expose the images but the light that was falling onto the bird remained constant so M was the only way to deal with the situation and get consistent results, Today's cameras have that lovely invention called a histogram so setting the exposure is easy and once set as long as the light doesn't change or the bird moves into different light like sunlight to shade then you can shoot away to your hearts content and get consistent exposures, Imagine this, Take a bird and put a white background behind in and then swap the background for a black one, The background has changed but the light falling in the bird has remained the same and as we are exposing for the bird the exposure should remain the same but if we were in AV or TV the camera would have changed the exposure for the changing background, If we had used M and exposed for the bird then changing the background would not have made a difference, Cameras expose for the light reflected from the subject rather than the light falling onto it and this is where we get exposure problems
Here is a real life example, This Willett was running alone the sea front, The waves were coming and going but the bird was in constant light, The crashing waves rolling in would have caused exposure problems if the camera was set to AV or TV as the camera would have tried to expose for the bright crests on the waves and then the darker water, but as i shot in M and had exposed for the bird all the images came out with the correct exposure 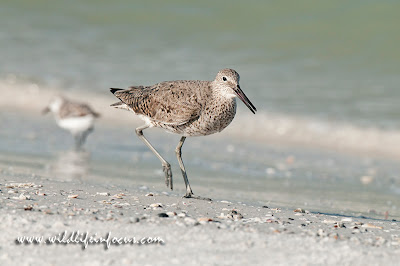 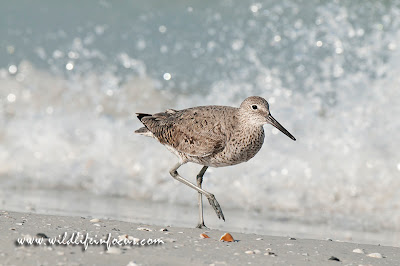 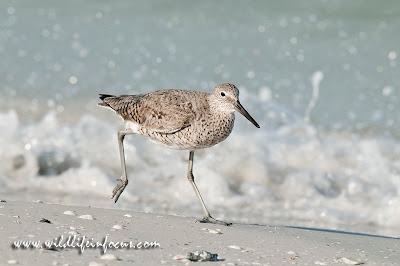 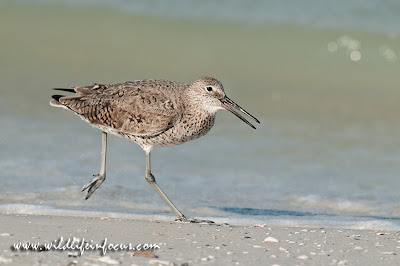 The images are 1 or 2 frames apart in a long sequence but gives you the idea, The only thing constant in the images is the light falling onto the willett, The background is constantly changing in colour and tone and that's why when shooting this type of scene its best to set the camera to M