I am in St Petersburg near Tampa, In a hotel that backs onto the beach, The sky is blue and cloudless, Its low 80's and i am surrounded by bikini clad young lovelies and thats the bad part, The good thing is that there are birds-EVERWHERE, Even densely populated beaches have birds, If you see a fisherman he will have an egret or pelican sitting next to him, I have spent the last couple of morning and evening at Fort DeSoto, The mornings being good for shore birds and gulls and the evenings ospreys and diving pelicans, I did have an osprey drop into the ocean one morning right in front of me, Nearly drown itself trying to drag a fish that was too big out of the water, In the end it let go and flew over me-amazing, I have new species on file which is always nice, I said before i came that i wanted laughing gull, Skimmer and Osprey and i have some absolute crackers and thousands of images to select, Today i was talking to some brits whilst shooting some ospreys and they gave me a tip off about an Owls nest so i will be checking that out tonight, I am leaving here tomorrow and making my way to Orlando see see Mickey Mouse but have been told that Gatorland in Orlando is really on fire at the moment with great birds in the rookery so i will be dropping in there for a quick look, So far its been a trip from heaven apart from loosing my $200 Oakley shades yesterday, Here are a few images (not the best either) taken over the last couple of days
All FULL Frame except the last Osprey which is a crop of the one above it 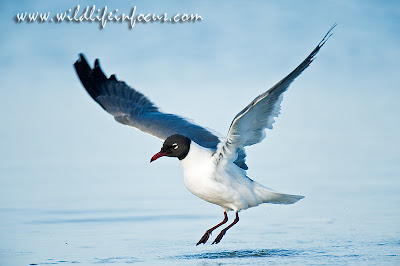 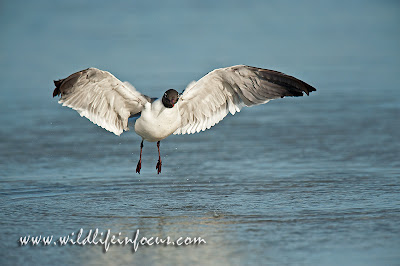 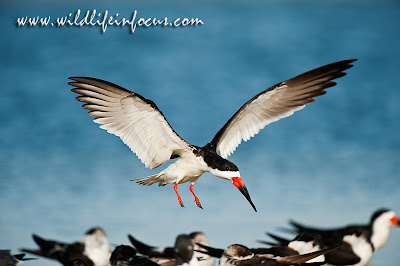 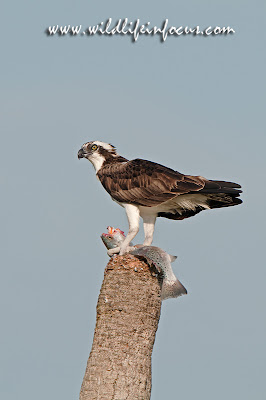 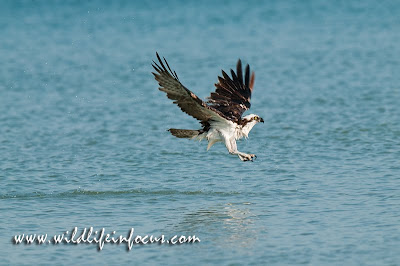 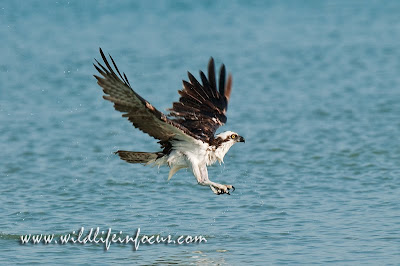