Since we have moved inland the challenge  has been the weather, The last couple of days have seen a lot of rain along with some lightening especially in the afternoon and evenings, I have been doing the Disney thing and have wanted to get the firework displays at night but so far its been rained off, Today (Tuesday) i got up early and looked out of the window to see fog, Not good or expected, I decided to get my gear together and head to Gatorland where news was that the rookery is the place to be, I only had a max of a couple of hours and having not been there for 20 years it was more of a recce, Well 2 hours and 8 gigs later there were a few nice images in the bag, I decided to concentrate on the Egrets with chicks but i always keep my eyes open for birds in flight of which there were many, Gatorland in Orlando is very different to Gatorland in St Augustine, Here the big lens came into its own whereas in St Augustine i never used it, The good news for me was that i also managed a couple of new species to my portfolio, The Black Vulture and Ahinga, I also improved my Cattle Egret images, I purchased a photographers pass for today which allows me entry early and late so i will do both sessions and hope the weather is kind which looking at the forecast it will be
Since being in  Orlando i dont seem to have a minute to spare so here are a few images that caught my eye
ALL FULL FRAME 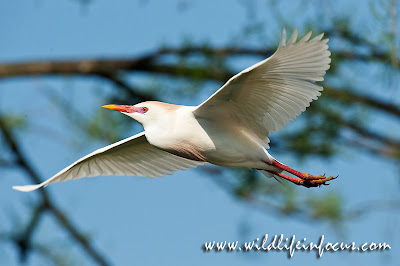 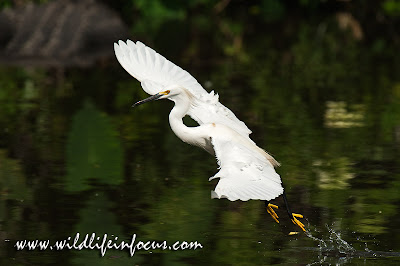 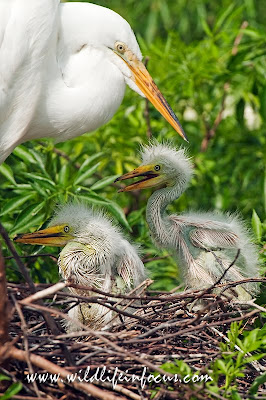 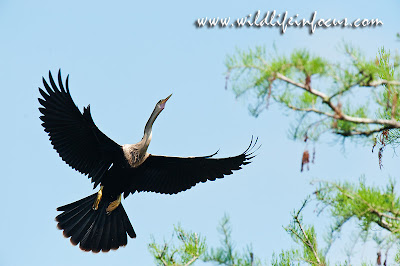