Trying to be different

There are many excellent photographers around and millions of excellent images of the same subjects so you need to try and be a little different from the crowd and not just follow everybody else,Agencies are accepting good clean images but they do not want the norm-competitions are not won by the 'norm', So how to be different-well one way is to 'work' a subject and get as many different poses as possible or just watch animal behaviour and try and catch the unexpected, I have a Northern Mocking bird visiting my woodpecker branch, Its very sneaky and when it lands it hides behind the branch and quickly peeks around, bobbing its head from side to side, Its quite amusing to watch so the other day when it landed i tried to get the shot showing this behaviour, One it was fun and two it would fit many of an agency requirements in an image as it fits many  subjects rather than 'just' being a bird, It was a bit hit and miss but i did get a couple of shots and will be interested to see if they are accepted or not, A few years ago when i lived in Switzerland i spent some considerable time with a family of foxes, One of the cubs grew to be very timid and shy and would approach the baited site from a far and would hide behind the log i had placed and peek around in all directions to make sure the coast was clear, It didn't know that i was there as i was always in a hide but i guess it knew that if it came out the 'bush' would click, I tried many times to get this behaviour and in one image i think i captured it well-its still one of my all time favourites, One of the benefits of spending some time with one subject is that it gives you a chance to think out side of the box and capture behaviour that people do not normally see 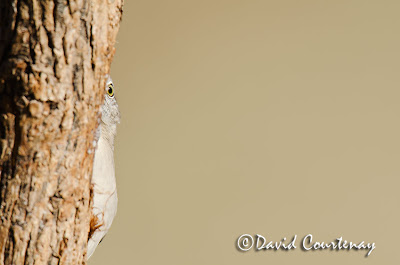 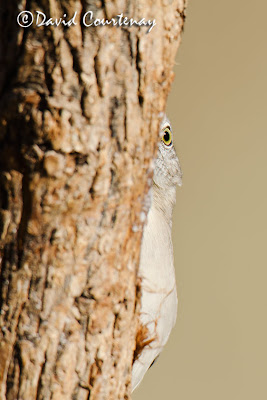 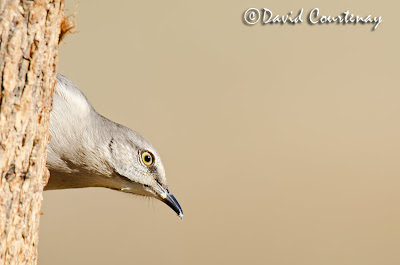 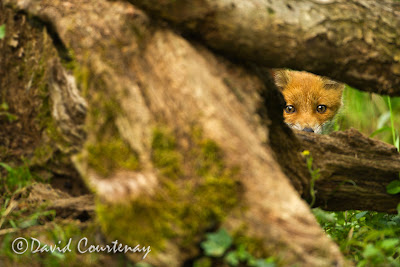 Email ThisBlogThis!Share to TwitterShare to FacebookShare to Pinterest
Labels: behaviour.agencies.