After the last session i was itching to get back to the feeding station, I could see the birds on and around the feeders as i pulled up, I quickly got into the hide and within seconds the birds were back and the same as before, I was now being a bit more selective on taking shots as its pointless getting the same as before, The light was lower as it was over cast, Not a problem as you dont get the harsh shadows that you get with sun, I had to shoot with ISO 800 which is higher than i really like even with the D7000, No problem with the D3s but for the feeders the D7000 is perfect, There were a couple of newby's at and around the feeders in the names of Eastern Towhee-female, White Breasted Nuthatch and White Throated Sparrow, Always nice to see and shoot a new specie, The nuthatch only came to the feeder once and then just landed on the feeder grabbing some food and going, A great looking bird and i do hope to be able to get some images of it, Highlight of the afternoon again went to the woodpeckers and in particular the Red-Bellied Woodpecker, The female landed awkwardly on the perch and nearly fell backwards, It hung on for grim death before being able to right itself and then posed nicely for me, Being pleased with the session i came home and again set up in my garden,10 minutes in and 2 young male deer fed within feet of my hide, There antlers where the thickness of a finger and only a few inches long, I chuckled as they noisily crunched on the corn and they then quickly looked up as a fox trotted by, It came into the garden and straight up to the baited area, I wasnt going to make the same mistake twice, I watched it through the viewfinder, It nervously looked around, backed off and came back,back off and came back, I was thinking 'come on settle down' when it shot off to my right and stopped, it looked around and started to come back when it looked at one of my flashguns hidden in a pile of rocks, it stopped dead and backed off and left the area it left, I inwardly cursed but a few minutes later it came back, It came up to the bait and sat down, I was shocked, it started to feed and i took a shot, When i looked at the screen it had dropped its head as i shot but stayed, it feed and then looked straight at the hide-bang got the shot, It shot up the garden, stopped and came back, I managed 4 images before it went, I stayed another hour and although i could hear the foxes fighting in the woodland they didnt come back so i happily packed up and left, I have been here in the states for a little over 2 years and have had a hide up and have done night photography for over a year, getting some great opossum and Raccoon images but in all that time i have only managed 4 or 5 decent fox images, The Great Fox is without a doubt the spookyist animal i have tried to shoot but well worth the effort as they are stunning, Very pretty faces, Great colours and really cunning.
Carolina Chickadee 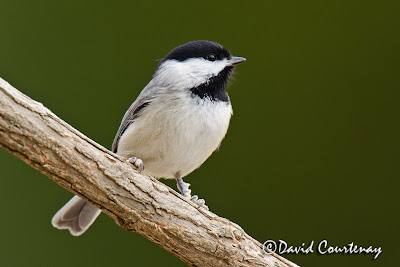 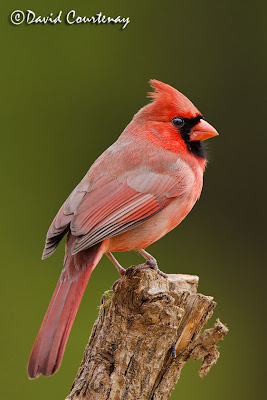 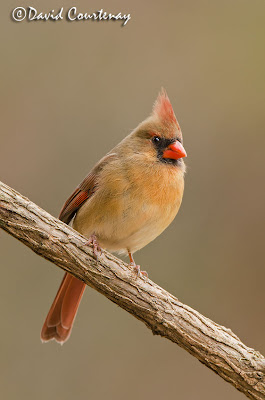 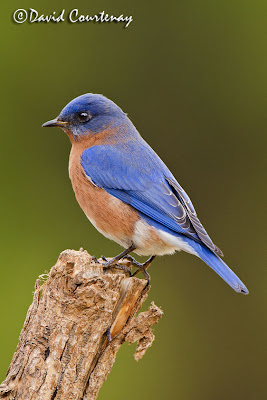 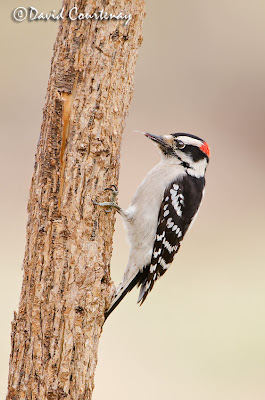 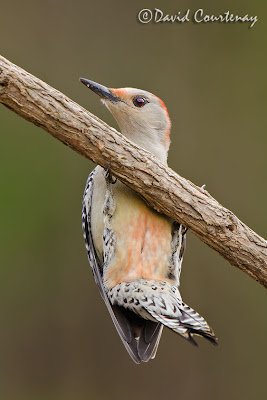 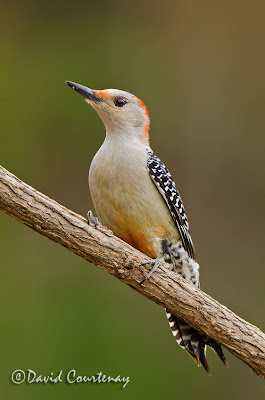 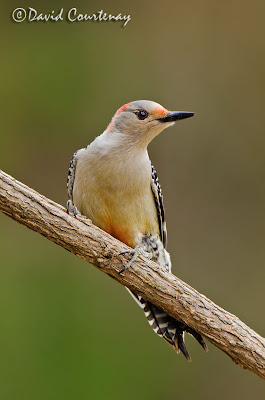 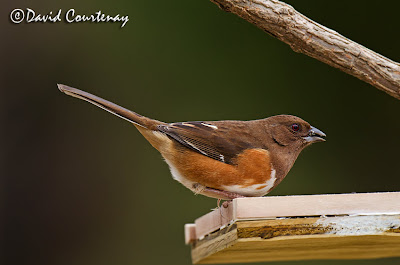 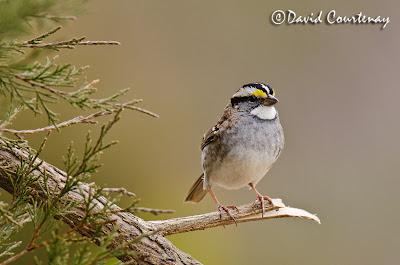 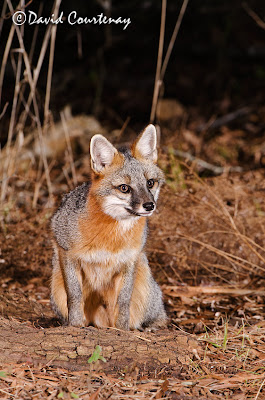 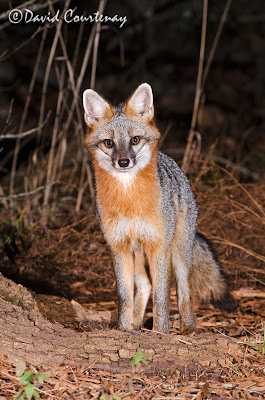