One of our readers-Troy made a comment yesterday that reading our blogs have rekindled the passion for photography that he had lost, We have all been there and if you go session after session and look back at rubbish snaps you get self doubt and wonder what the hell you are doing, Shooting full time this feeling comes and goes more than most but it only takes one great session to get you all fired up and excited, Well a couple of days ago i went to my private land in the hope of some decent bird images, I had left food there both seeds and fat over the last couple of weeks since i had my last session there, I only topped it up a couple of days before so was surprised to see everything gone when i arrived and thought that i may be in for a slow session, I removed the feeders and concentrated the food in one place and pushed some fat into the holes drilled in my 'woodpecker' branch, It took about 30 minutes before the first bird arrived, a mockingbird and then 10 minutes later a chickadee and then an influx of cardinals and tufted titmice, Great but nothing unusual, I had a couple of yellow rumped warblers in the tree next to my hide but they never come onto the feeders so i was amazed when i dropped down and took some seed and then came back and landed on the perch, They are a lovely little bird and a common winter visitor, A male and female house finch arrived and fed which again was a new species to this site for me, Very colourful males and the usual drab females, All of a sudden the tree next to me was alive with high pitched bird song, I looked up and a dozen Cedar Waxwings were at the top, A true sign of cold weather here, We normally get them around my house as all the bushes are juniper or berry bearing but so far this winter i haven't seen one, The cardinals got aggressive with each other not wanting to share the bounty and a couple of times a red bellied woodpecker tried to land and was chased off by the scarlet pimpernels, Luckily it came back with its mate and landed many times and fed from both the seed table and the 'fat branch' in very nice late afternoon light, Both male and female hairy woodpeckers came and joined in and soon the fat had gone and i had to quickly nip out and refill the wholes, I listened to a Northern Flicker calling in the distant woodland and then spotted one feeding in the far field, A short while later one flew straight past my hide and i watched it bright yellow undercarriage disappear into the distance, Its on my most wanted list and this site seems very good for viewing and hearing them, Late into the session i looked down at the bottom of the bird table and one was there digging away very much like the European Green woodpecker, I am now looking for a nice log to put some mealworms on and hope to get some decent images before the winters over, So 3 different species of woodpecker at my feeders all at the same time-amazing, I topped the session off with a young deer and an Eastern Bluebird, I only left as the light was low as my set up is in a dip, I topped the feeders up ready for the next day and left, As soon as i got home i got my night gear together and set up in the garden, The night before i watched 2 raccoon together and then a fox and all by 7.30pm, At 6.15 the deer came out of the woodland and started to eat the corn i put out and then at 6.45 a fox entered the garden and had a look around, The grey fox are very quick and move in sudden jerky movements-very alert and jittery, I watched through the viewfinder and it came over and grabbed some dog food then spooked and then came back, this went on for a few minutes before i stretched its neck to see or hear something i pressed the shutter just as it spooked and cursed my luck at not getting the shot, It certainly looked beautiful in the viewfinder, It was large for the specie and i am guessing it was a dog fox, Back again every spare night i have until i get some decent images, but things are looking up, I have had a real dry spell with the animal but now feel a little more confident
Mocking Bird 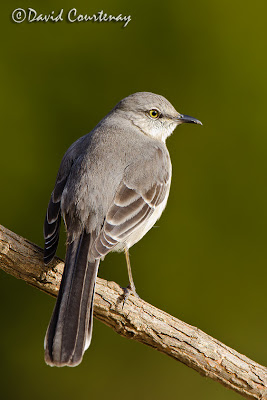 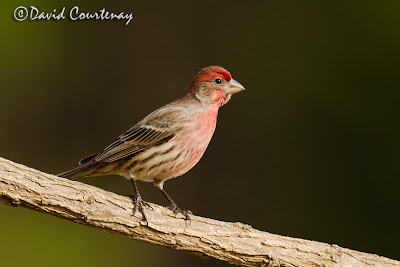 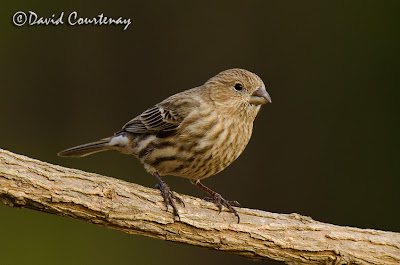 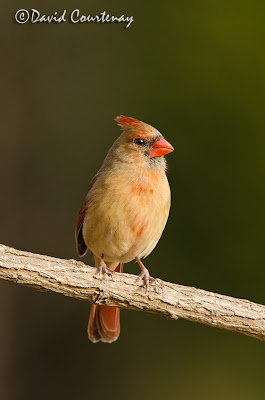 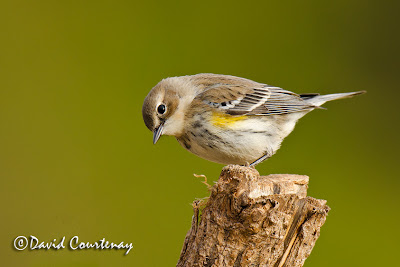 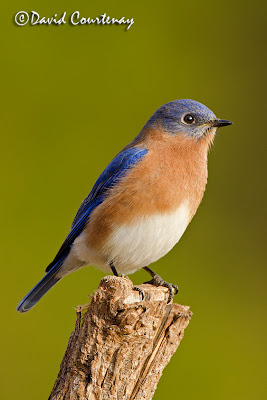 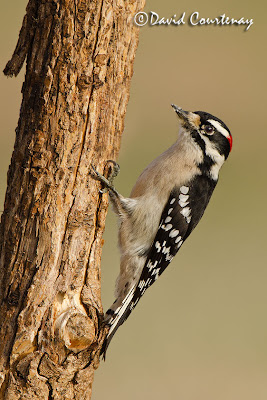 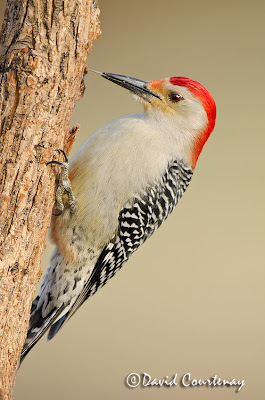 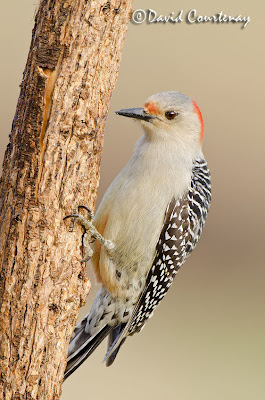 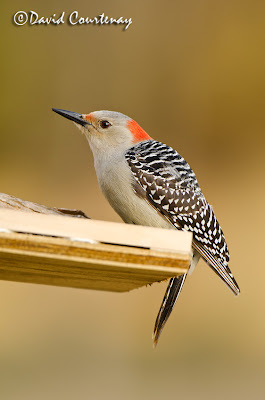 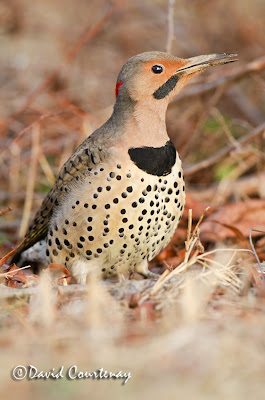 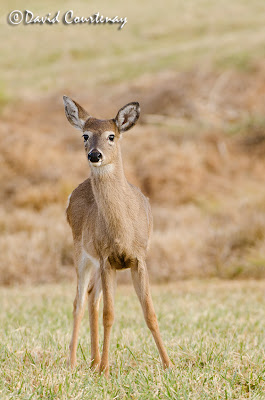 Not bad for under 3hrs