Today we are pleased to host our fifth guest photographer on the blog.  I bumped into Ashley via the blogosphere and a link from Bob Sharples great blog and it was while looking at some of the fine work that is being done down there in Cornwall by a number of photographers that I realised what a remarkable young man Ashley is. So having seen his work, and left some comments, I badgered him into doing a guest blog for us.  I will let his own words do the talking, because I think once you have read his words and particularly looked at his images you will come to a similar conclusion.
_____________________________________________________


First of all, thank you to Martin for inviting me to be a guest on the blog, I am honoured!
I am a 15year old wildlife photographer based in Cornwall, UK.  I have been photographing wildlife (mainly irds) for about two years now and I think I'm just starting to get to a standard where I can put my images on the internet.  I started off with an old Minolta film SLR a family member gave me; it had a 35-80mm lens which I used to take garden birds while I was saving for a better camera.  You can imagine trying to take wildlife with an 80mm lens, it was very hard.  I borrowed a few SLR's and bridge cameras until I had saved enough to get the Canon EOS 450D when it was first released.
After I got my 450D and Tamron 70-300mm lens I started photography properly. I would visit local nature reserves taking pic's of any bird that appeared.  This set up worked quite well for a beginner and I got used to all the different camera settings, modes etc.  After about 18 months of using the 450D/70-300 set up I was looking to upgrade.  After looking, researching and considering the different models I bought a Canon EF 400mm f/5.6L USM.  I thegot used to the 450/400 combination and for my birthday that year I got a Canon 1Dmk11!!
The 1D2 and 400mm f5.6 is my current set up for wildlife and I think it is great.  I mainly shoot birds because I have never got close to other stuff.  I spend most of  my time out photographing birds and even sometimes get a decent shot!  Next I'm hoping to invest in a hide and try to get close to some of the local breeding species this year.  Why not check out some more of my images on my blog here http://ashleyh-photography.blogspot.com  and www.flickr.com/photos/ashely-hugo
Below are some of my favourite images taken in 2009 and 2010 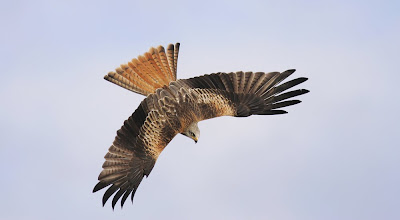 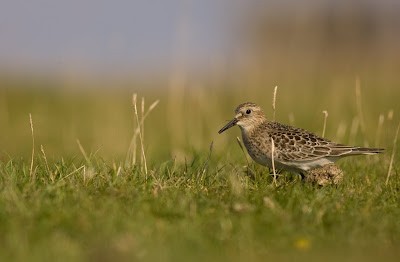 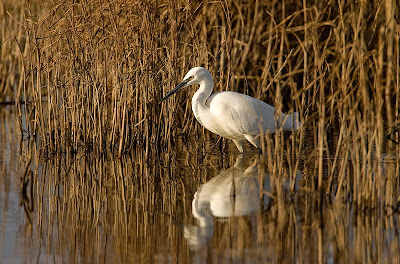 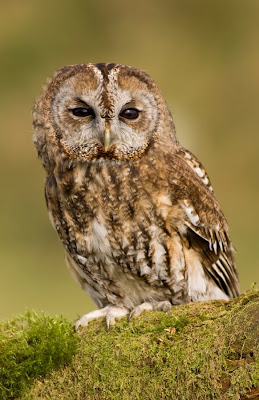 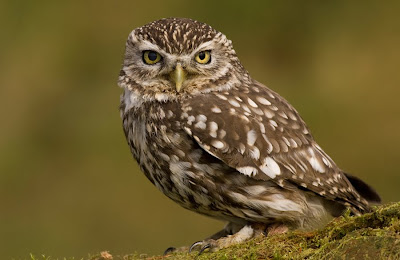