Yesterday was a beautiful day here in NC so i decided to pop out and go down to the local lake for an hour and give the new lens a work out, The lake is one of the few here where you see people feeding the ducks and geese so they are very used to people and approachable, There is a section of board-walk where the ducks will fly onto and beg for food so this the area i had in mind, I took some bread down and threw some in, They seemed reluctant to fly up so i stood talking to local photographer John whom i had met there before, A couple of mum,s arrived and fed the ducks with their toddlers and then a female mallard flew up followed by a male, I had my D3 set at AV and F10 so put the camera on the handrail and put some bread in front of it, The birds wanted the bread but didn't want to get that close to the lens but after some coaxing they came close enough-not at 16mm but in the 20's and 30's-good enough, Obviously you cant look through the viewfinder but let the DOF look after itself, I don't like images with food in but this was just a test for the lens rather than anything commercial, I think the lens did OK its certainly sharp at those settings and the nano crystal coating gives a nice contrasty image, The images have very little processing, just a touch of curves and sat and that's about it 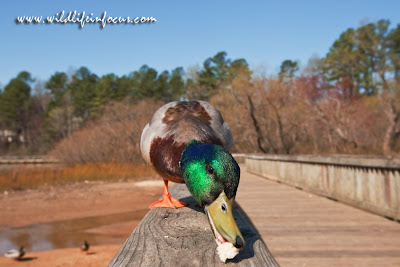 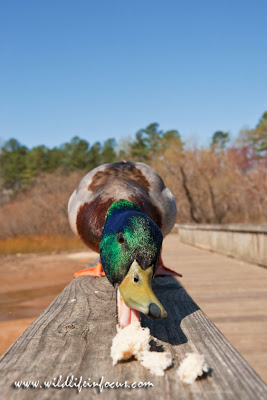 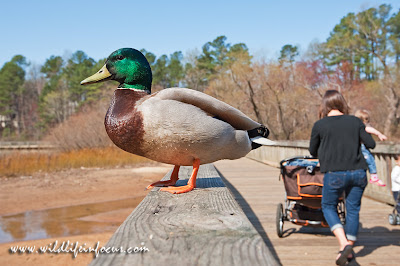