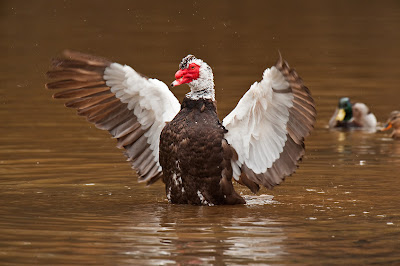 Its been a strange week weather wise, The start of the week was cold followed by a warm and very wet period mid week and strong winds, Now at the end of the week the temperatures have plummeted and today i popped down to the local lake to find the shallows iced over, The Kingfisher was still around but kept distant and although he tried a few times i never saw him catch anything, He tried various perches as well but maybe the water is still abit murky for him, I spent a very nice hour shooting a Killdeer which looks like a European Plover on stilts, They are normally very shy and difficult to get near but today he approached me and at some points was within a few feet from me, he took no notice of the flash which helped in the dull conditions so i filled a 4 gb card, He was too interested in getting some food and spent most of the time doing there soft shoe shuffle in the shallows, Animals and birds change their habits in the colder months and food seems more important than self preservation and shy animals can be very approachable, One thing i did realise this morning is that i need some better cold weather boots, Its amazing how chilly your extremities can get when hanging around for long periods of time, So i will get a pair of Sorrel boots before things get too bad,The mallards were still at it as before and i watched a nuthatch going in and out of a tree hole which has been noted for the future, The lake has a population of Muscovy ducks as well as various hybrids so there is normally something having a clean and flap of the wings to keep you busy, The Muscovy ducks are very dark on the body and very light around the head and under the wings making exposure difficult and easy to get wrong, I took a test shot before the bird reared up and flapped its wings, I was shooting at ISO 800 at the time and didn't want to under expose too much as this give me a grainy image when processing 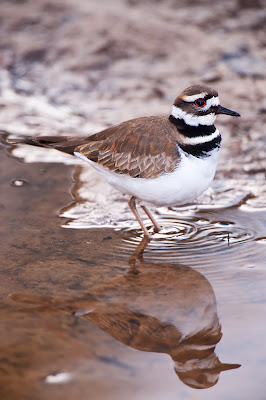 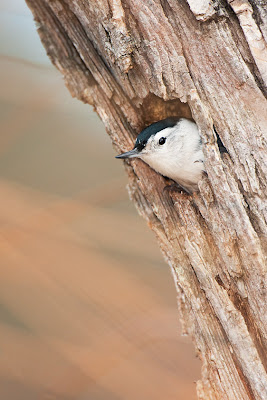