There have been some rumblings in the press and forums lately about people not being straight with the truth or actually cheating, The big one was about a Floridian photographer who has been trying to make his name in the business actually entering a large American wildlife competition and when asked for the RAW files declined as they had been overly altered in photoshop and also the details given about where the images were taken were found to be false-A reputation in any business takes many years to get but only a few seconds to destroy, This story not only shot around the forums but also made it into the Washington post!!!, The people who run the competition actually named and shamed the photographer-so beware, Along the same lines but not as serious are people whi try to pull the wool over your eyes by putting very nice images up on forums of small shy birds taken with smallish lenses and not putting up that the image is cropped in any way, Its always been a bug bear of mine, Just say that the image is cropped and even by roughly what amount, A few percent is neither here nor there but 30-70% is a major alteration of the image and should be stated-its only yourself that you are cheating after all, I saw a very nice image a few weeks ago taken with a smallish lens and the guy was asked if it was a large crop and even to show the RAW file-both of which he denied-whats the point?? 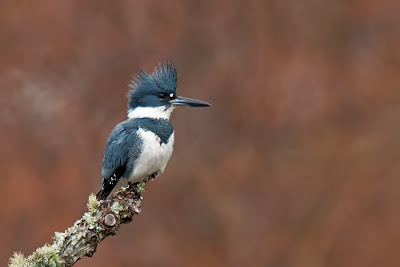 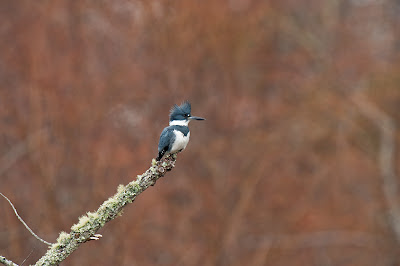 Email ThisBlogThis!Share to TwitterShare to FacebookShare to Pinterest
Labels: cropping.cheating.