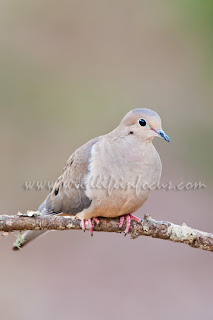 Its my 18th wedding anniversary tomorrow (yes she has every bodies condolences) and my lovely wife has bought me a Nikon SU 800 which is the equivalent of Canons ST-E2 remote flash controller, so yesterday i put the hide up in the garden and gave it a quick work out, I set my SB 900 flashgun to remote and with the SU 800 on the hot shoe took some images-NOTHING- as i suspected it needs clear field of view from the controller to the flashgun as with the Canon but unlike the pocket wizards which are out of budget, No problem, i just put the controller on its own tripod and connect it to the camera with a remote cord and put the controller so that it can see the flashgun through the hide window, The Nikon cord is long enough to connect the controller with it outside the hide which is a feature i like, Straight away the flash worked, I has positioned it about 5 feet in front of the hide and slightly to the left and slightly above the perch, I did a couple of test shots and played about with the flash compensation by using the SU 800-all very easy to do and takes a few seconds, I plan on using it for my night time photography in the coming months for fox.possum and Raccoon with the aid of multi flashguns, I was up and out at first light today in the hide with everything set up as before in the hope of getting some tufted titmouse of which i managed lots of shots but due to the very low light only one sharpish image, I am in the last throws of getting over a bad cold and now just have a cough which seems to coincide with anything landing on the perch, So after an hour or so i gave it best and headed in for a cup of coffee, First impressions of the SU 800 are good, Its well built and easy to set up, You see it alot on programmes like CSI were they have their Nikon's with a macro lens and 2 macro flashes set on the end of the lens and the SU 800 on the camera, The controller has 2 settings, 1 for macro and 1 for just controlling multi flash set up, The images are nothing special but it was only a test after all, There is a strong possibility of snow tomorrow so its time to get some decent perches set up just in case 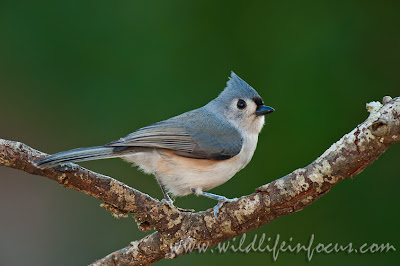