A couple from the Garden

After a manic week or two, I took some relaxation time out early this morning and get out in the hide for a couple of hours.
Lots of stuff passing through the garden, but little where I wanted it to land, and when it did it was off in a couple of milliseconds.

Anyway, here are a couple that prove two things.

You will never have the right lens on at the right time.

When I took the pigeon image, I was geared up with the 500mm for the little birds.

The second point illustates the point of Dave's recent post on getting the good light early in the morning.

Hoping for some snow soon so I can get some Christmas card Robin images, but pretty pleased with the light on this one.

One other bit of good news was to see the return of the Female Blackcap in the garden. She was skulking around at the bottom of the garden. It was about the same time in December two years ago that she came to the garden (probably not the same one though). I had the pleasure of watching her for about three months last time, so lets hope she stays the same and I can get some more images. 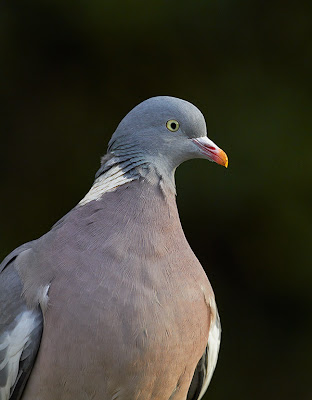 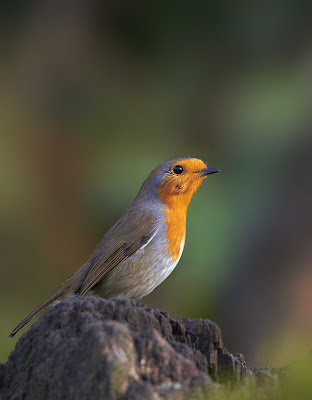