Yesterday at 3pm there was a ringing at the door bell and Mr UPS had a good sized parcel in his hands, The new Nikon 70-200 F2.8 VRII had arrived, The 70-200 is the only lens missing from my current lens collection and one that i really could have done when shooting in Colorado last June and in the Smokey mountains, The MK1 version was known as an extremely sharp lens on a DX or cropped sensor but with the new Full Frame cameras it was soft at the edges which isn't any good for landscapes where you need edge to edge sharpness, Although i do have a DX body i wanted to future proof my equipment and so i have waited over a year for this lens to come out, There aren't many photographers who don't use a 70-200 lens so i was surprised to see some of the first batch still available, I thought that i may have to wait a few months to get my hands on one but it seems that Nikon knew this and gave a good supply straight away rather than the dribs and drabs that you would normally get with either a new lens or body, This is also an expensive lens at $2300 and what with the economy and Xmas on the doorstep could be other factors in the current availability, So the lens arrives as the sun is low as it was a grey day here yesterday, I quickly unpacked the lens and put it on the D3 and upped the ISO to 2000-3200 and took a few shots of my wife whilst she was working, I got shutter speeds of 1/30@F2.8-way too low for hand holding but the images were sharp on the eye and proves that the new VR system giving 4 stops works well,When shooting wide open i.e F2.8 you have a good chance of getting Vignetting or darkening at the corners, This is well controlled as you can see in my shot of Marian (the wife), The lens feels nice in the hand,well made and solid as are all Nikon's Nano crystal lenses, The zoom ring is smooth and the lens hood snaps into place which is a feature normally looked over, I have had lens hoods fall off in the past, Once when shooting a tiger at close quarters, This cant happen with the Nikon hoods, The lens cap is one of the pinch centre types similar to the Tamron macro lens so its easy to take off and put on even with the lens hood on, By now the light had gone completely so i grabbed my dog (Alfie) and took him to my studio and sat him on a seat whilst i took another half dozen images, focusing on the eye- this is one sharp lens, Perfect for portraiture, The images were handheld at 1/100 and F8 (should have used a smaller aperture) and all images came out pin sharp, So first impressions are very good-excellent in fact, It works very well and feels nicely balanced with the D3 but some more time in the field will see if it is as good or better than Canons equivalent model and i look forward to putting it through its paces with and without an extender 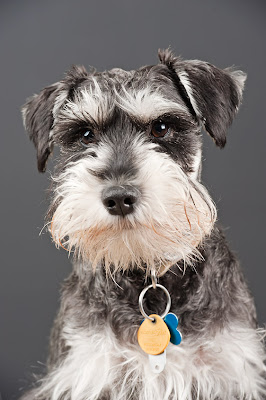 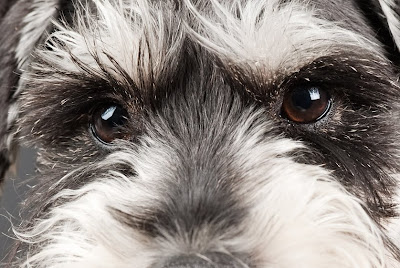 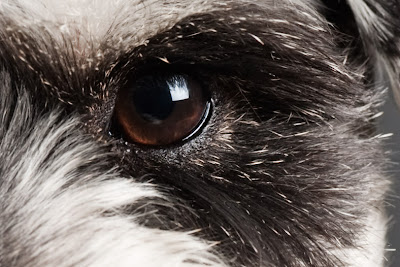 Marian (she wont thank me for this grab shot) at ISO 2000 1/30 @F 2.8 notice lack of grain-no noise reduction used and minimal vignetting 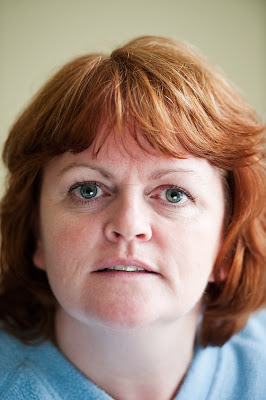