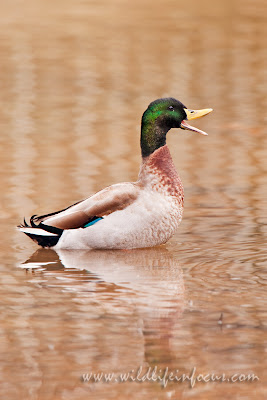 Last week we had a lot of rain in a short period and there were floods, My local lake is around 50-80 acres went up 18'' and is the colour of doo daa, The last few days has seen water levels dropping back to normal so today i decided to pop down and see whats about, I took the dog there last night for a quick walk and could here the Kingfisher in the distance, It was very cold and a thick frost when i left at day break, I could here the Kingfisher before i could even see the lake and found him in the shallows next to the board walk, He is quite shy and likes some space so i never managed to get close enough for any decent shots, He did land next to the board walk a few times so i will need to get there at dark and use some sort of concealment, The resident heron,Mallard and Muscovy ducks were around and soon settled so i could take a few stock images whilst i watched the mist rise off the lake as the sun come up, I spent 3 hrs there mainly watching the KF going about his business catching fish and taking note of his favorite perches, There were a few migratory residence in the way of buffleheads out in the middle of the lake with a beautiful drake taking pride of place, There were also a few pied grebes which i don't often see here, This year has been a good one for jays and there were a few kicking around the car park-still a bird i have yet to get any shots of, So a nice but cold morning with some data taken for future use, One thing that was strange was that the mallards were mating, the duck equivalent of a rabbit i guess 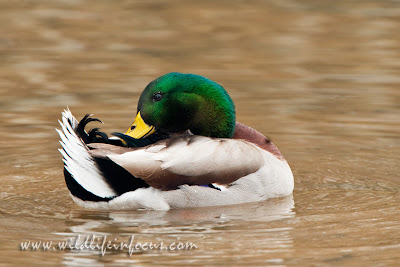 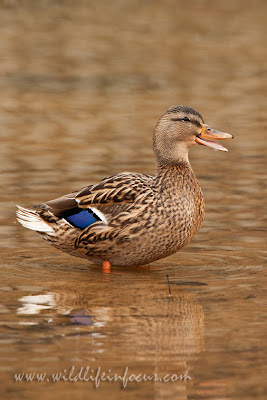