Last day and its going to be a long one, I ummed and arred all night as to what to shot and where to go on the last day, My wife had taken a days holiday but we still left at 6am, Last minute decision made me head towards the coast, We started North of Monterey and i shot a whimbrel and some other waders on the shoreline, i also shot some surfers whilst i was waiting, We then went into Monterey and had a look around and grabbing something to eat before heading off through Carmel and down to the Big Sur, Two areas of the road had suffered from Erosion, It down to one lane i one place as the other side of the road had fallen into the sea!! and further on a huge land slide had the road completely covered, I went to an area thats good for Condors , its was an extremely windy day and they didnt show, So back to the Monterey bay area and i check some places out for Sea Otters, We found one sleeping close in and i took some close ups, I had only shot one otter that week so i was happy to get some images in good light, I carried on down the coast and found an Otter on the beach which is quite unusual, the only other time i had seen one out of the water was when it had been badly beaten by another otter, I set up with the setting sun behind me and waited, I checked through the lens to see if it was breathing which it was, After about 15 minutes i checked the inlet area and there was an otter feeding there so i carefully moved and shot that, Another otter got out of the water near the sleeping otter so i shot that and carried on shooting otters in the inlet before going back to where i started with the sleeper, The light was beautiful and i hoped that at some point the sleeper would wake and have a look around, I had the D7000 with the 600+1.4x so i was not near, Luckily for me the otter stirred and looked around straight at me-job done, I went back to the inlet and shot some other otters and sea lions packing up as it was dark, We got back to the hotel at 10.30pm and after downloading and packing it was mid night, I checked the flights and found that they were early so the alarm was set for 4am-DOH, It had been a fantastic week, Lots of new species for me and some fantastic opportunities to improve on existing images 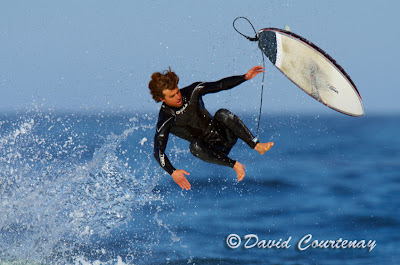 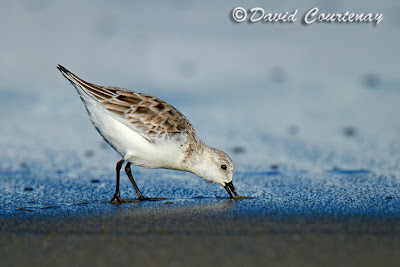 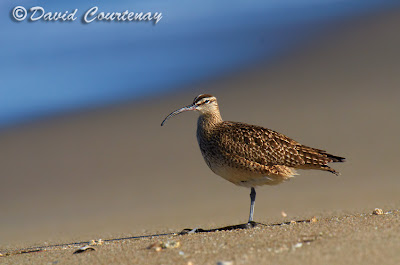 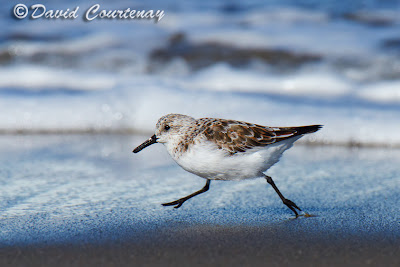 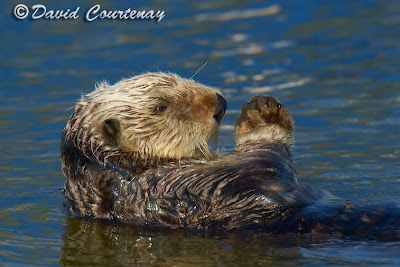 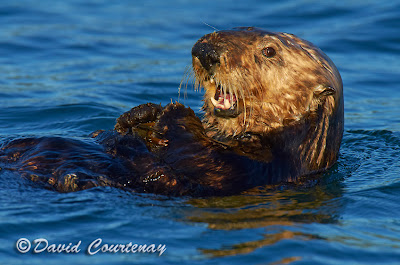 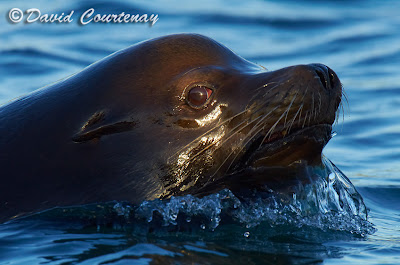 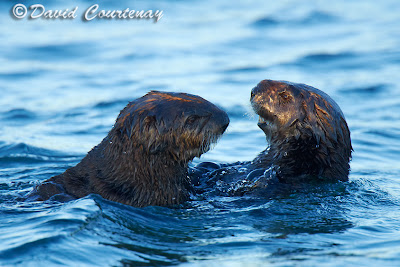 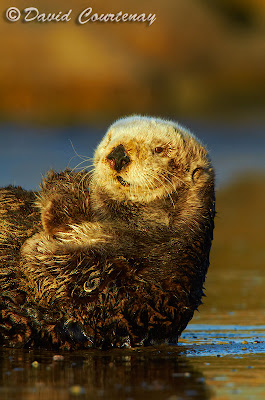