Another early start and back at the lake, The Eared Grebe is no where in sight and i am sure its migrated off, I take some low Coot images and decide not to hang around, I was driving down the road to leave the park when i see another photographer on the side of the road, I look to see what he is shooting and see a Burrowing Owl, A couple of minutes later and i too am shooting it-another new specie for me and one i have wanted to see and shoot for some time, I talk to the photographer who is a local called Hank Christensen, We spend some time talking and he gives me some local knowledge, Afterwards i head off down to Monterey to meet up with blog reader Jim Lindenthal who was kind enough to feed me and take me to some of his local haunts, Jim has recently purchased a Nikon D700 and a Nikon 500 so after we sat around and discussed cameras and photography, Its always nice to meet up with like minded people and Jim is one of the nicest guys you could hope to meet, He lives in a wonderful place for a wildlife lover, before dinner i popped out to the bay and found some Clark's grebes and a few Loons, I climbed down the rocks to the sea shore and waited and the loons soon made their way over and in the late light looked fantastic, I watched a young look preening and waited until it reached up and stretched its wings as most birds do, I went back to my car and looked at the beach, I could see a wader making its way through the surf and had a small amount of time to grab some images, it turned out to be a Whimbrel and i ended the day on a high, After a fantastic meal with Jim and his wife i headed back to San Jose and by the time i had downloaded and charged the batteries it was gone midnight, California was treating me very well and i wish i had more time here 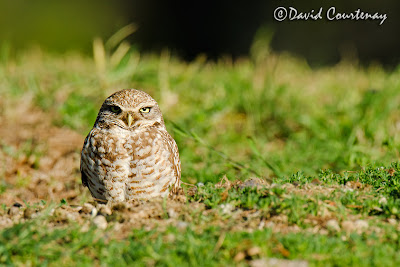 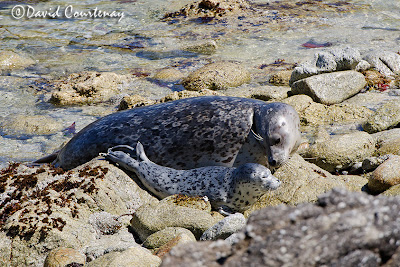 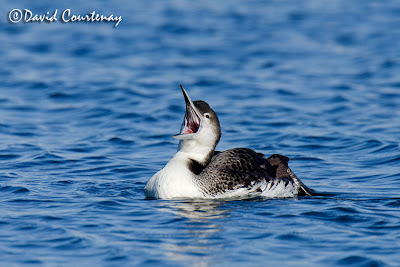 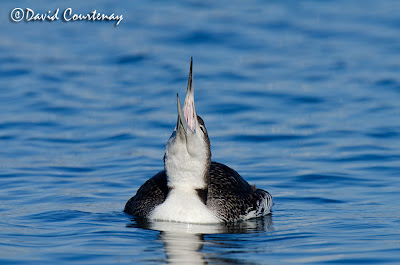 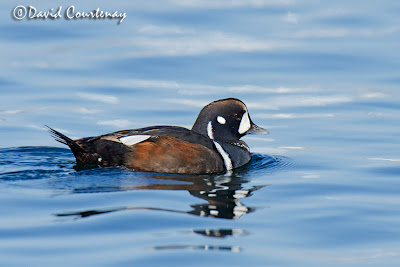 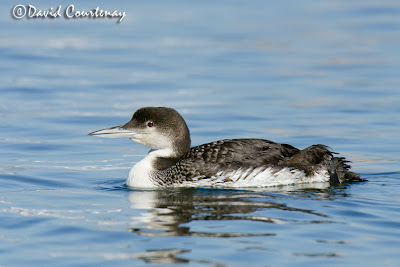 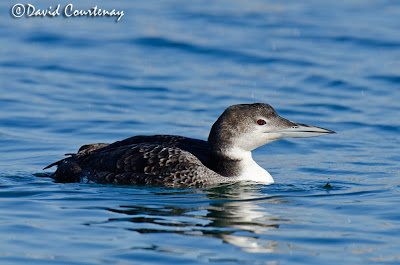 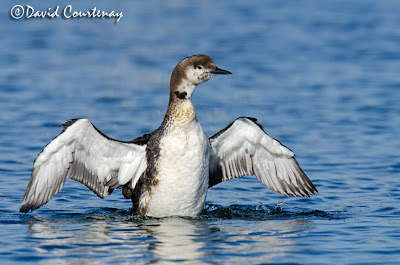 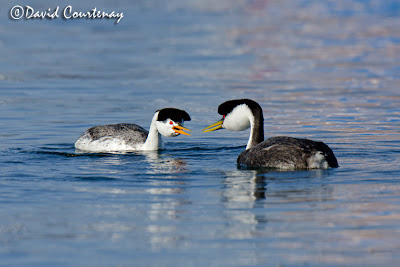 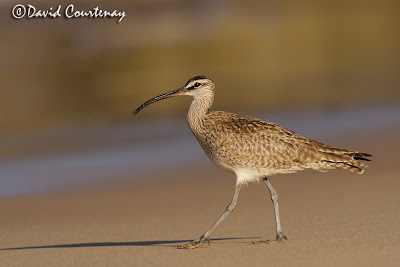