I started the day back at the Burrowing Owls area, I drove past and looked at the entrance and it wasnt there and as i was about to leave i noticed a small brown blob in the tree above and there it was, I grabbed the D3s and 600+1.4x as the light was low and quickly took some images, I then checked to see if the Eared Grebe had come back and it had not so i drove over to the bay and set up on the floating pontoon, same as before, Lying flat with a camo jacket on and the hood pulled over my head, I dont know if it really made a difference but the birds came close again, Godwit,Stilt,Clarks Grebe, Avocet and a variety of small wading birds, The light was lovely and it was very enjoyable,Surprise of the morning was a very dark squirrel that came down to the waters edge to drink and got extremely muddy, As i left i checked out a couple of other areas that had been productive and noticed a couple of photographers set up around a tree, I stopped and asked what they were shooting and one guy said to follow his finger as there was a hummingbird on its nest-well my eye sight is getting really bad as i could not see it for looking and only after it had flown did i manage to pin point it, I have to say in my defence it was absolutely tiny, I grabbed the tripod and set up the 200-400 with the D7000 on it and waited, Sure enough after a few minutes it came back and i could see 2 tiny beaks protruding from the nest waiting to be fed, I stayed and chatted with the others for an hour grabbing shots as the adults came back and then the light was too harsh, The hummer was an Anna's and another new species to add to the list, The bright light left a nasty shadow across the adults head but at some points the sun went behind a cloud and the light was even so well worth the wait, I was told that there was another nest but somebody had disturbed it and made an opening to get some shots and the nest had been predated-if you have to shoot birds on the nest then do not remove there cover, Open the foliage if you have to but let it go back in place afterwards, This way the chicks will not be open to predation and will stay cooler-its our responsibility to keep the wildlife safe-no image is worth the loss of life-rant over,I spent the rest of the day downloading images and doing some processing whilst waiting for the light to drop, I picked my wife up from the office and took her to see the owl-both were out and then the hummingbird nest, We then went North to check another new area i had been told about and arrived in beautiful evening light and shot Godwit,teal and avocet from the comfort of my car, I will defiantly be returning to this place, 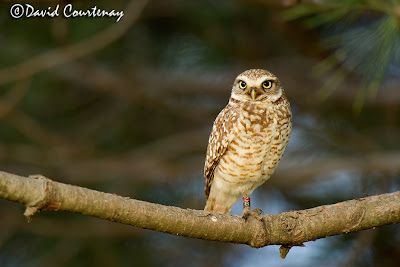 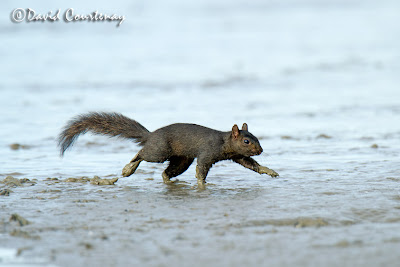 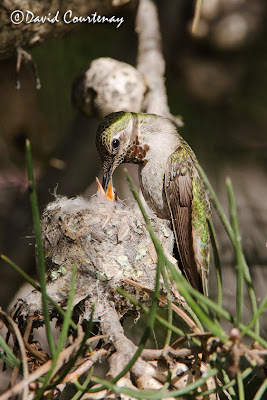 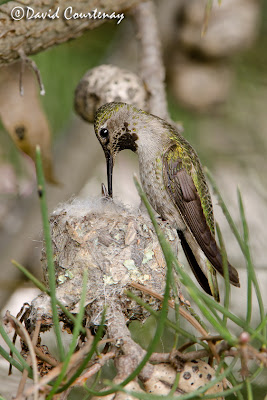 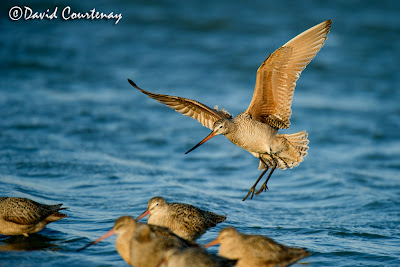 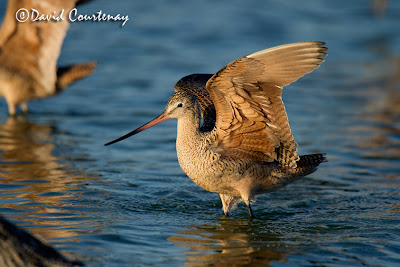 Email ThisBlogThis!Share to TwitterShare to FacebookShare to Pinterest
Labels: california.godwit.squirrel.owl.hummingbird