Photography and the law

We read a lot about the restrictions being imposed on photographers in cities especially London, Since 9/11 everybody is crapping themselves and i feel police are taking advantage of this by searching everybody possible as they now have 'just concern', Air travel is becoming more and more difficult with a large amount of camera gear, The other day i was driving home early when i noticed a large flock of robins in my community feeding on the berry's on the bushes, I went home and grabbed the D7000 and 600 and drove back up the road to where the birds were, I stopped and took some test exposures up the road before slowly driving into position, I shot both Robin and Waxwings along that small stretch of road for about 2 very enjoyable hours, i was getting some pretty good shots and feeling good about how the morning was panning out when all of a sudden i looked in my rear view mirror and there was a police car parked right on my bumper with its lights on, 'oh god' i thought here we go, I knew i was parked facing the wrong direction which is a no no here but apart from that i couldnt think why he would to stop,The police officer walking up to the side of the car, I took the 600 out of the window and put it on the seat, Said my good mornings and asked what was wrong, He told me that i had been reported by a 'local' who was concerned that i may be photographing children, Now i didn't start to photograph until way after the kids were in school and i had spent my time with my camera pointing towards a large bush, The police officer was very nice and after a brief chat he told me to carry on and not to worry, At that point back up came and now i had a police car both infront and behind me, I took the opportunity of handing out my business cards and they left, By that time the birds had moved on and the session finished, What started out as a great morning was now a tad soured but i had over 600 images in the bag so all was not lost, Earlier that day i had driven through another community and 2 Pileated woodpeckers were feeding right next to the road, A fantastic site and one of my favourite birds here and only about 3 miles from my house, i didn't realise we had them so close, I went back and had another look for them now that i had my camera with me but nothing which was a shame as they were at the base of a tree and a perfect distance from the road, One to keep my eye on for the future, So here are a bunch of images from the session, I will name these 'Jailbirds' 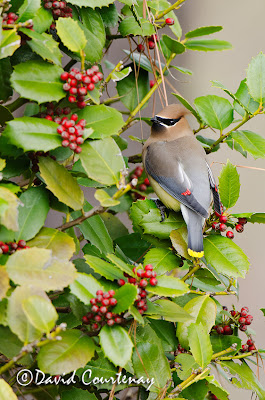 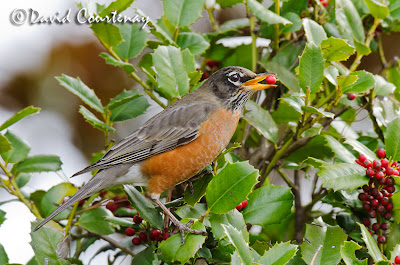 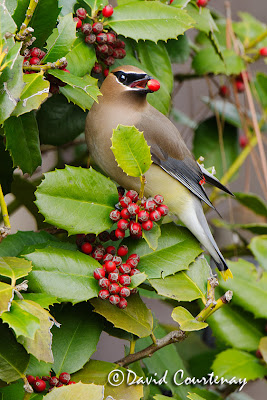 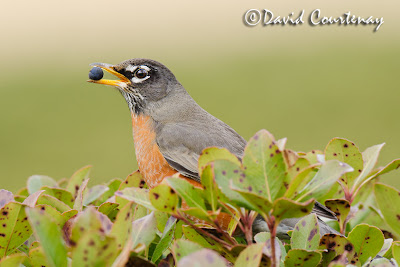 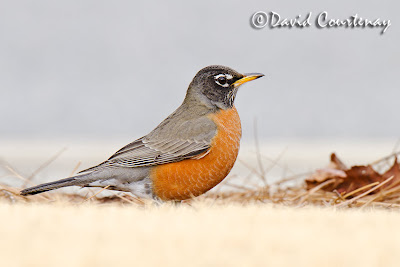 Robin with a colour problem, Just a grab shot as it landed and then took off 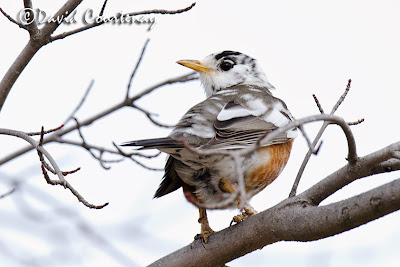 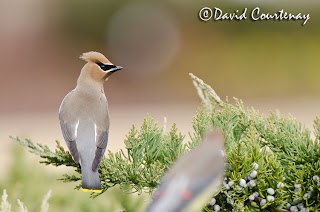 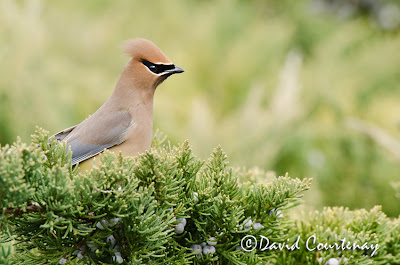 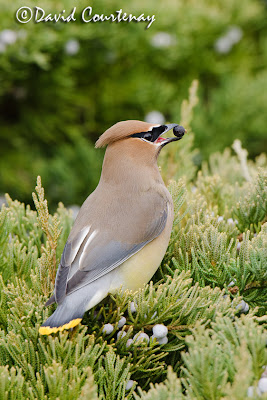 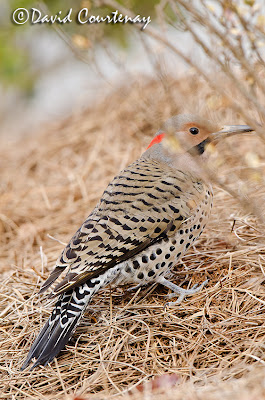 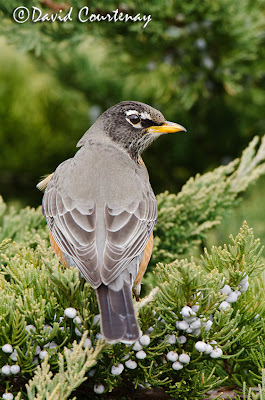 Sometimes i was over lensed, One of the problems with shooting a prime 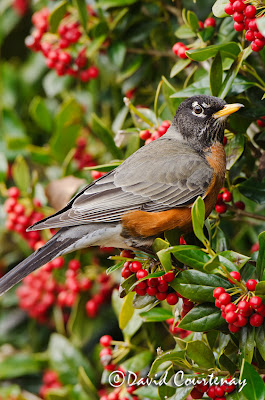 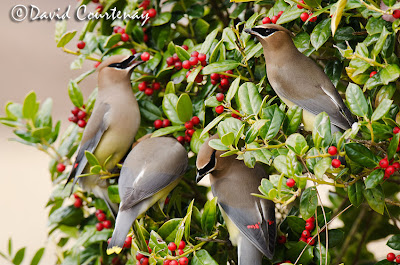 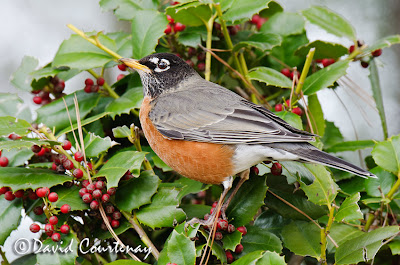 White breasted Nuthatch, A bit of a crop and by the time i had my extender on it had moved up the tree 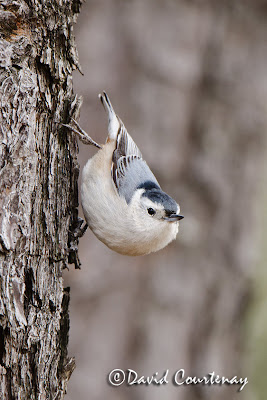 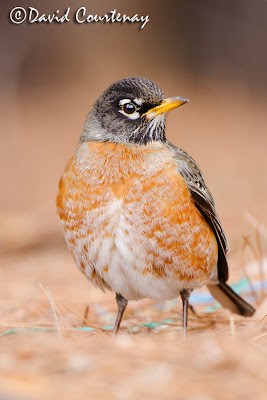 Email ThisBlogThis!Share to TwitterShare to FacebookShare to Pinterest
Labels: law.police.robin.waxwing