The trip is getting better and better infact i think we need to pinch ourselves, Day 7 and we are spending the day with the whopper swans, Its all frantic as they fly in and out and then do a kind of bonding dance with their mates, There are soo many swans that its difficult to get clear and clean images,We ended the day with about 30+ gigs of images, The day was clear and bright with a cold start, Day 8 and its all very different, We start the day early at the lake before sunrise, the temperature feels warmer and as the light starts to rise its obvious that there is cloud cover and a thick fog over the lake, My first thoughts were that we were going to bum out but the fog slowly lifted and the swans started to arrive and within an hour i had shot over 16 gigs of images, We stayed for couple of hours before heading off, our time here was done and it was time to move up to Rausu in hope of some Stellers and White tailed eagles, As we hit the coast the water was icy but clearish but 20KM up the coast and it was solid ice, As we got closer to Rausu we started to notice eagles and some ducks on the ice and clearish bits of ocean, In Rausu it was 100% ice from land to the horizon, There we some birds around the harbour and we spent some time trying to get some shots, We didnt think it possible to get a boat out due to ice but one boat owner said that they would be going out tomorrow so fingers crossed, When i say that the sea was frozen i mean that you could see about 4 feet of ice above the water level so the actual ice was probably 10 feet thick!! We took a drive up towards the peninsula and found some deer and managed some shots, These are my first Sika deer images and its always to get a new specie under your belt, For a wildlife photographer or lover its an amazing place to be and we still have 5 days here-hope the hard drive is big enough 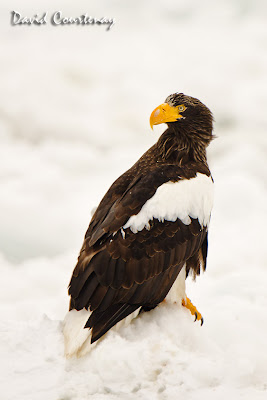 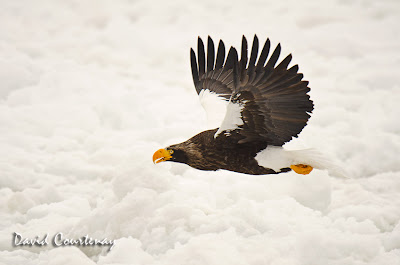 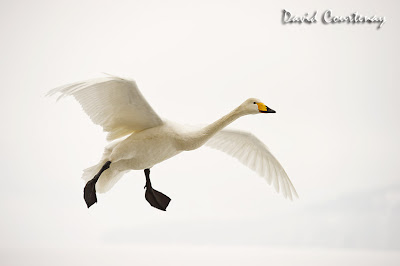 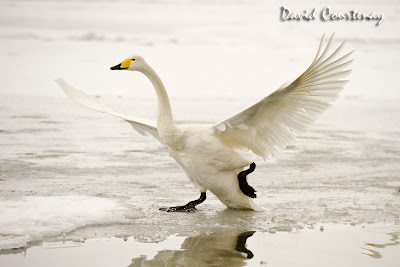 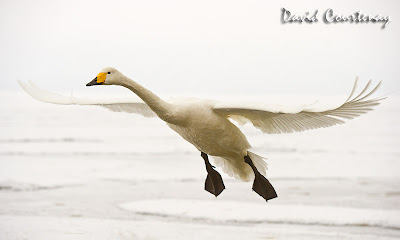 Email ThisBlogThis!Share to TwitterShare to FacebookShare to Pinterest
Labels: japan.hokkaido.eagles.