Its been an incredibly busy and tiring few days, We had decided to spend our last 2 days in Hokkaido shooting the White tailed sea eagles, The Eagles arrive in the afternoon at one of the Crane reserves where a guy throws a bucket of fish onto the snow and all hell lets loose for about 15 minutes, The eagles and kites fly overhead and then swoop down between the cranes grabbing the fish, Cards fill very quickly, I shot 40 gigs there the other day although we were there a couple of hours before feeding and 3 hours after shooting the red crown cranes as they flew in and out, This is one place where i wish i had 16 gig cards in my D3s, I shot with the D3s as it has a much bigger buffer than the D7000 and when you are shooting an Eagle swooping out of the sky the 9fps are very handy, the D7000's biggest problem in times like these is the small buffer and i have had a few times where i have quickly hit the buffer at times when i needed to take some extra shots, We have shot in some very testing conditions and here the D3s has shone where as i have had a couple of problems with the D7000, The biggest one being one cold and snowy day where i went to delete and image and the delete button stuck in and the camera was rendered unusable for some time until it decided to pop out, It did this a couple of times in the same session but since then its been fine, the dial for scrolling up and down images is also causing a problem where only the down part works so it will be going back to Nikon for a check up, I have to say that the images out of the D3s look much nicer out of the camera than the D7000 which seem to look soft until you give it a good dose of sharpening, Saying that i have taken some of my best crane images using the D7000, There were a few workshops going on, We met up with Marcel Van oosten and Jari Peltamaki-both very nice guys and award winning photographers, Jari and his group were on the same flight back to Tokyo so we managed to have a beer and a chat in the airport as well, Jari runs a company in Finland called Finnature which is very well respected and the company to use for your owl,Golden eagle, wolverine and bear images, We were very lucky with the weather at the crane sanctuary with sunshine and blue skies which is what we wanted for the birds in flight, One evening we stayed there until it was dark as i wanted to have a play around with slow shutter speeds and getting images of the cranes flying in and out to try some more creative type images, There is one animal that we have seen many times and really thought it would be easy to shoot and that is the red fox in snow, We have even seen them mating next to a busy road but have struggled to get any images of it at all until the last day and some of the last images when a fox came out into the field where the cranes are and walked across until it was in a shootable distance, Not great images but ticked another of the most wanted boxes
We flew back to Tokyo where i will be for a day or so before heading on up to the Japanese Alps for the Snow Monkeys and the last leg of this incredible trip, In the last 10 days we have shots nearly 50 000 images each!!! so that should keep us processing for some considerable time 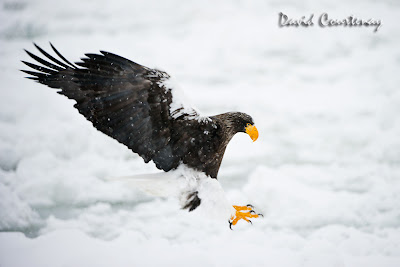 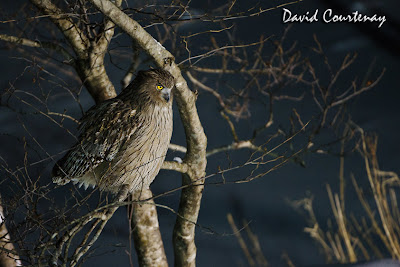 White Tailed Eagle going in for the kill 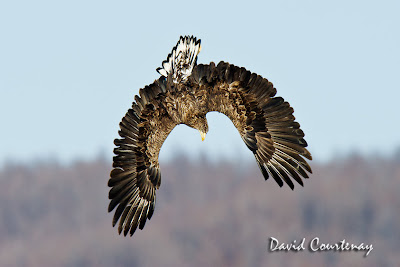 Full frame-just clipped the wing but still a keeper 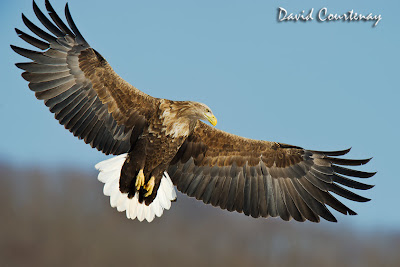 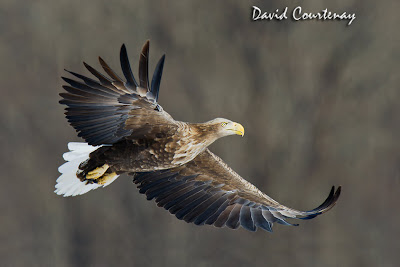 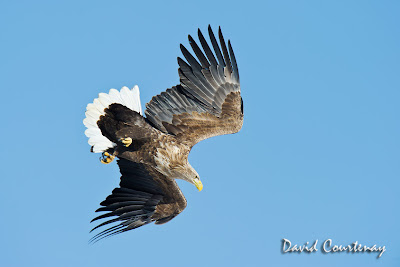 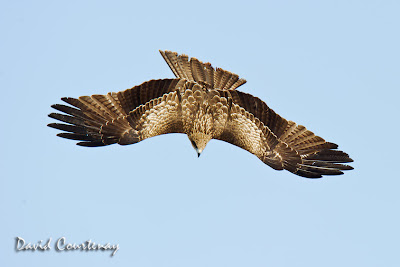 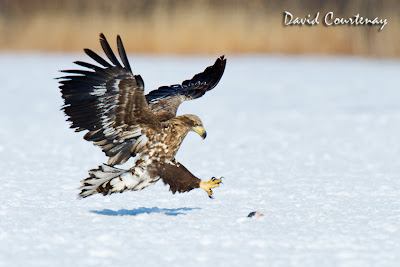 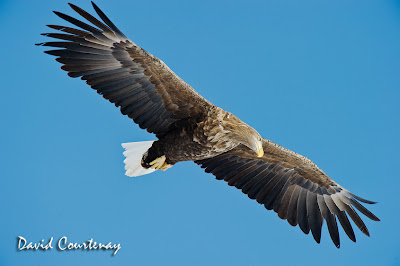 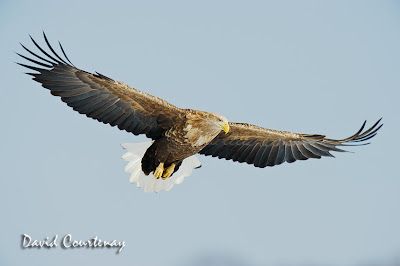 Aerial battle for a fish,there were 3 eagles involved but this is the clearest image-quite a big crop 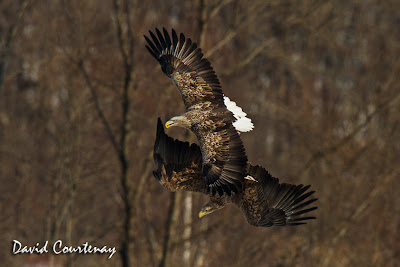 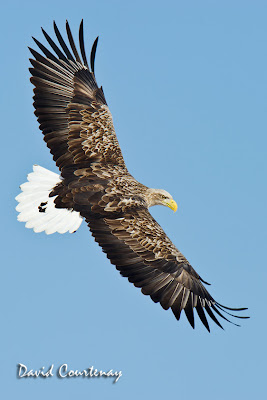 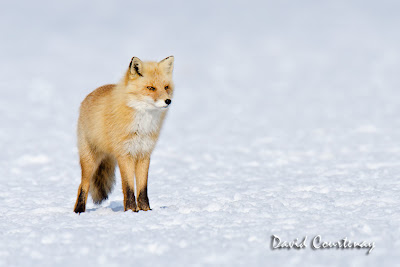 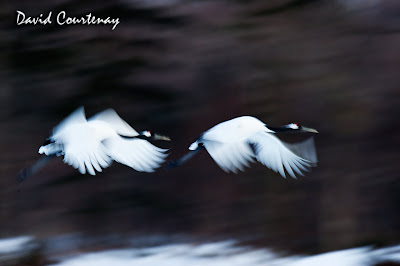 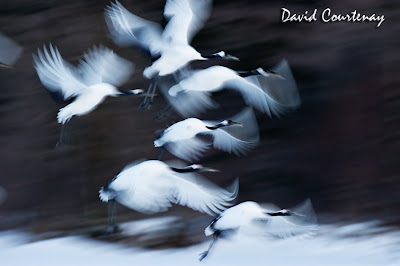