We looked at the weather forecast last night and it said that snow was predicted and sure enough before i hit the sack it was snowing, It continued through the night and by daybreak a couple of inches had fallen and would continue to fall for the morning and by early afternoon around 4 inches had fallen, I thought that it would make for artistic and unusual images, We went to the boat and boarded at 6.30am, The harbour here is made up of a very large harbour with a small one in it, The boat was heaving with photographers when we left-mainly Japanese, Imagine our surprise when we round the corner from the small harbour into the main harbour to find out thats as far as we would be going due to the frozen sea, There was already one other boat out and had all the eagles next to their boat, They threw some fish out but that only attracted gulls and crows, The Eagles knew that they were onto a good thing and stayed put, I was very frustrated as the boat trip is around $85, The captain had also carefully positioned us so that we had a nice view of the harbour wall in most images, Eventually some eagles came over but it was extremely difficult to get a clean shot without either the wall,gulls or crows in the way, We both got some reasonable images but it was hard work, Petes 300 F2.8 was a touch short and my 200-400 was a touch slow for the job in hand but we overcame. In the afternoon we drove up and down the peninsula and saw a fox but no images, We shot some eagles that had perched in the trees near the harbour and as we were leaving we managed some lesser scaup in the harbour, Funny that Martin has shot these and the Whooper Swans in the UK and here we were doing the same, Here are a load of images from the day, The next couple of days look dry and clear so fingers crossed that the shooting will be easier 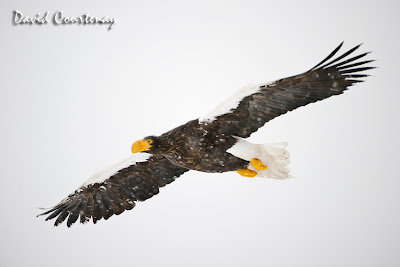 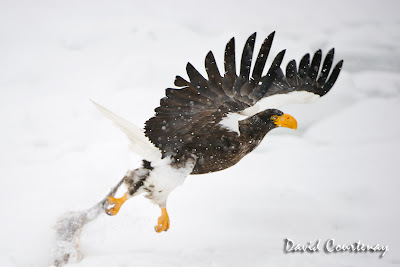 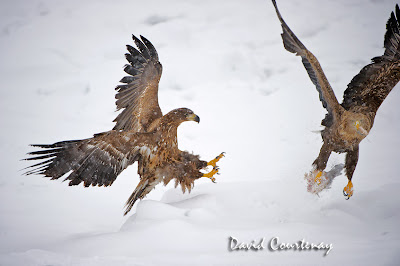 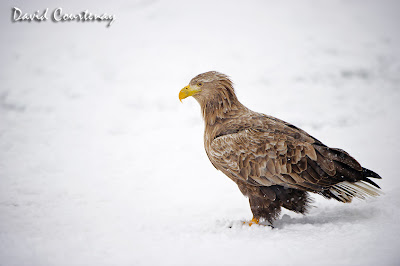 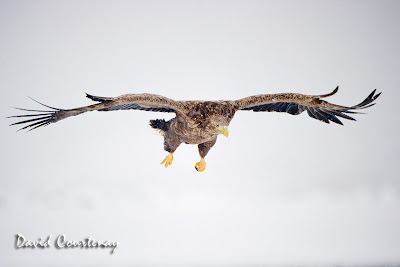 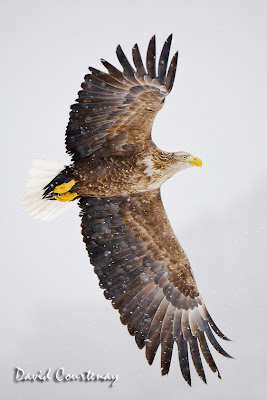 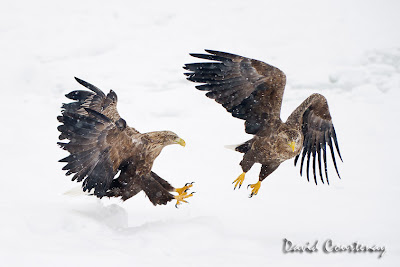 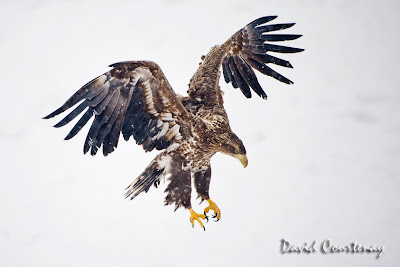 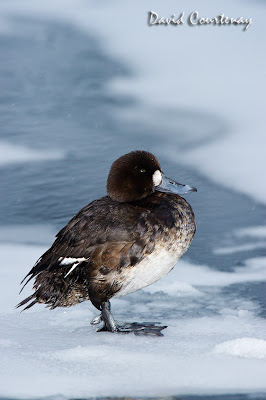 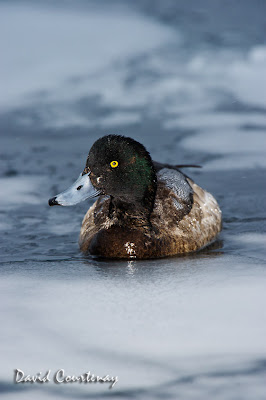 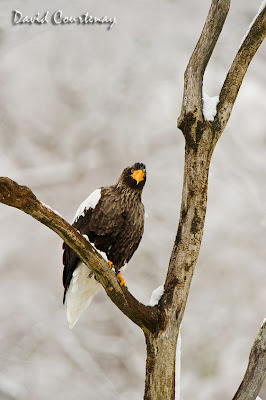 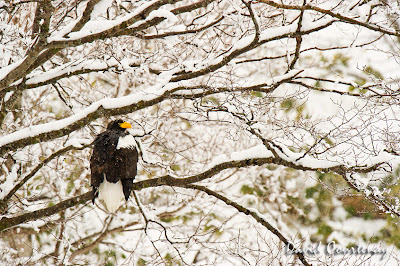 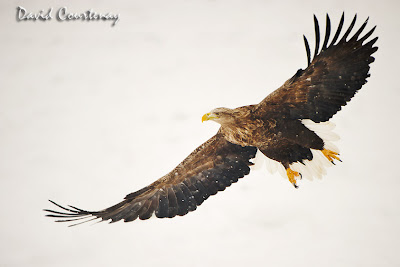