Things are still going GREAT, Day 10 and we go down to a cold dock in Rausu to see if the sea is still frozen, It looks like it is and when we speak to a captain its confirmed that once again the boats will only be going as far as the harbour, We take a gamble and decide to not spend the money and to shoot from the harbour wall, So we were a little surprised when the boats went past us and out to sea, They only went a few hundred meters but it would have made all the difference, I still managed some good eagle shots over the 2 hours we were there but who knows what we would have managed on the boat, The weather was cold but clear, We had had very strong winds during the night and heavy snow,Our car was in a drift and we ended up digging it out,We were surprised to see that the sea ice was nearly gone by the afternoon, the wind had moved it down the coast and out to sea-probably about 6 miles out to sea, We thought by the next day it would be by the neighbouring island about 10 miles away,  We noticed some ducks in the harbour and spent some time shooting them, We managed some scaup and goldeneye along with a young harlequin duck-nice, The light was good and in the right direction and the colours on the goldeneyes head was bright green rather than the black that you see when the sun is in, We drove along the coast in the afternoon and found some Sika deer on the hillsides, They posed nicely for us before we moved on, On the way back we decided to check out a place where Blakistons fish owls are seen, they are the biggest owl in the world, We sat by a small stream and waited into the dark hours, We were lucky and it flew in as the temperatures dropped, We managed some shots before it flew off, We waited for 2 hours until it returned and again we fired away, Its a rare bird in Japan and on the endangered list, Its was a fantastic sight as it flew in-huge to say the least and one of the highlights of the trip.
After downloading and getting ready for the next day it was nearly midnight, We had the alarm set for 4am,Imagine our surprise when we arrived at the harbour to see that the pack ice was back, It was snowing again but the captain said that we could get out into the sea so we set off, The eagles were plentiful but played hard to get, At the end though we both had some very nice images in the bag, We left Rausu and headed back towards Kurisho and back where we had started, We both wanted some more white tailed Eagles and knew just the place for them, We popped down to see the eagles and in 10 minutes i had about 50 images in the bag, We have 2 more days until we head back to Tokyo 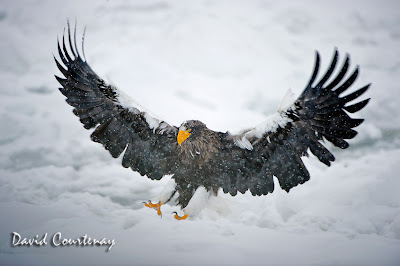 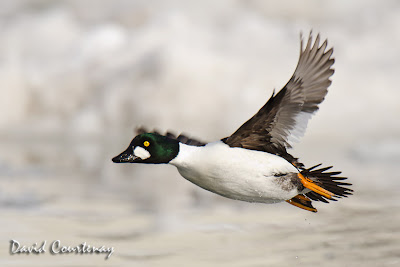 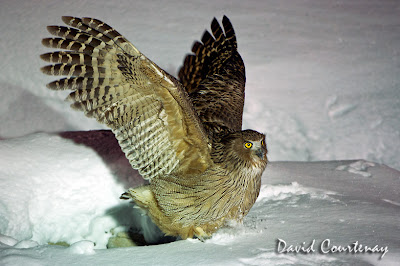 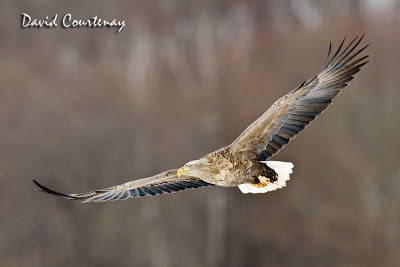 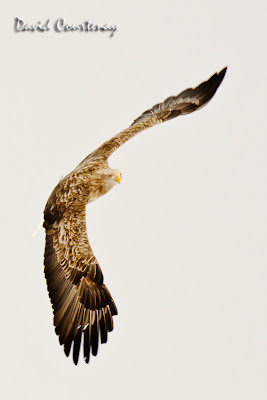 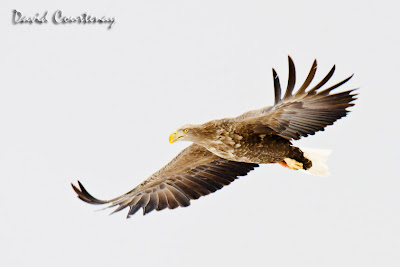 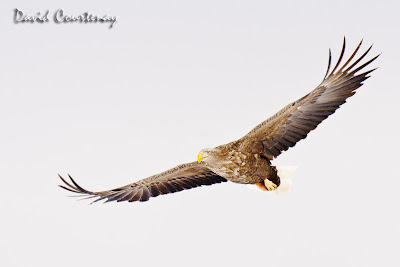 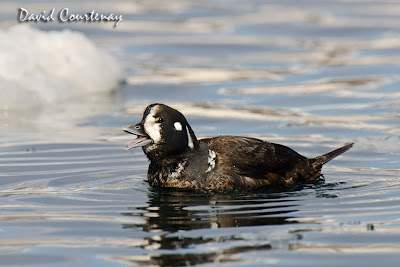 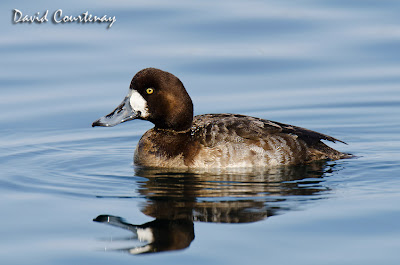 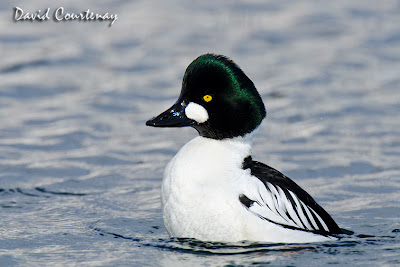 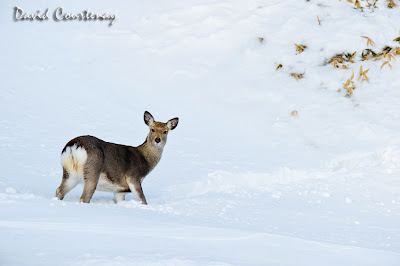 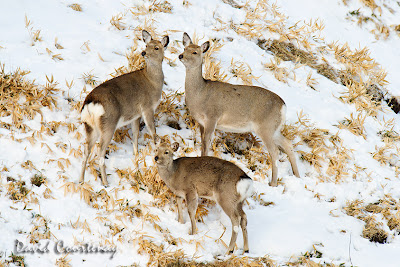 Email ThisBlogThis!Share to TwitterShare to FacebookShare to Pinterest
Labels: japan