Wildlife Photography on a tight budget 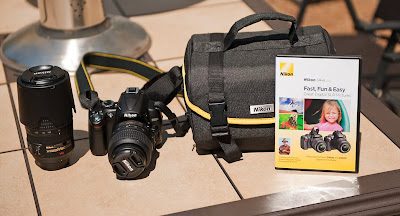 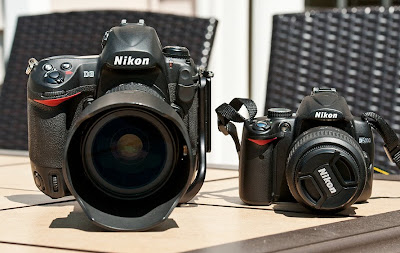 Not everybody can afford to buy the very latest and best photographic equipment and we all have to start somewhere so is it possible to get quality wildlife images on a tight budget?and the answer is yes, I have just purchased a Dslr kit for my wife, It consists of  Nikon D5000 with a 18-55 VR  and 70-300VR lenses along with a Nikon bag and a very good Nikon DVD that runs through all of the cameras features, The whole kit cost under $1100, Now you can get the 55-200 lens and save even more money but i know that the 70-300VR is an excellent lens and when you buy it with the kit it costs under $400 which is a bargain, Today i thought i would go down to my local lake and just take the D5000 and 70-300VR and see what is possible with just the basics, Firstly when you get the camera you realise just how small it is-its tiny-no really tiny,and very light so perfect for people with small hands and those who dont want to have to lug a heavy camera around, So perfect for hikers, The 70-300 is as long as my 24-70F2.8 and half the weight, The camera has a swivel/tilt screen so can make getting low down shots easier on the back and for its pixel size the screen is very clear, The body doesnt have a screen on the top plate and has few buttons so most adjustments are done on the screen which is quick to use and intuative, The sensor is basically the same as in my D300 and there are 11 focus points that seem well placed, I arrived late at the lake as i had a meeting early on and the sun was already high and the light harsh-not the easiest of things for the camera to deal with, I tried some of the presets and the metering handled it very well then i shot a mix of AV and Manual, My wife will use the camera basically as a point and shoot and for those who dont want to know the complexities of photography you will still get good images, It also has 720p video for those who want it,
The lake is very popular with joggers/cyclists and mums taking their kids to feed the ducks so the birds are very used to people and relaxed enough not to fly off, This is also the case for the herons, A great place to learn your craft and the functions of your camera
When i arrived i noticed a heron in a shady area and took a couple of shots, It then grabbed a fish and i took a few more shots 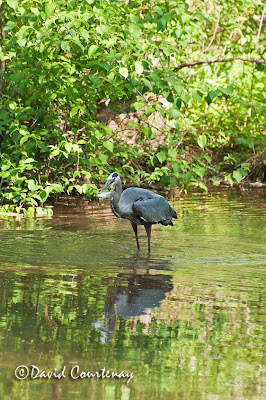 And a crop of above 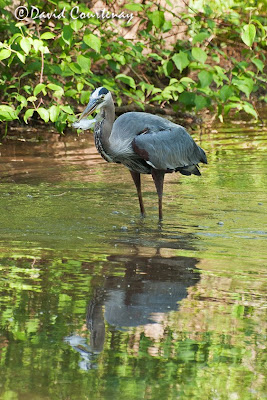 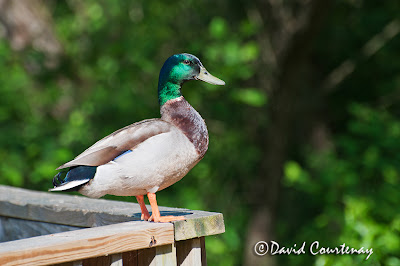 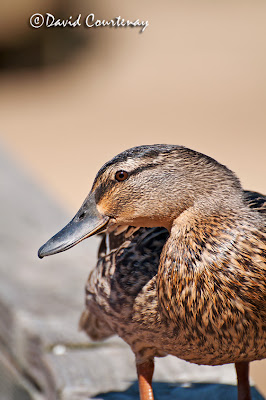 And a crop of the above 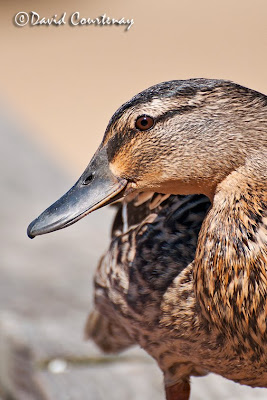 There was another heron in the main lake that approached the board walk and allowed for plenty of shooting possibilities, Now the sun was behind the heron so not ideal but you can still get some reasonable images if you time it right 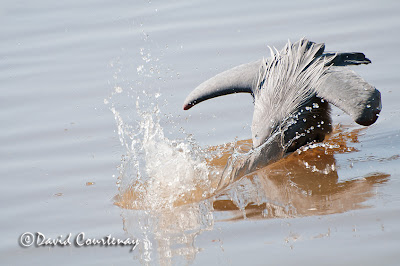 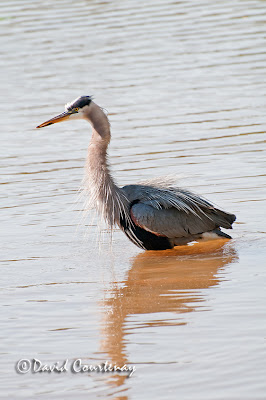 The heron flew off but after a few minutes came back, I tracked it in and the 4 Frames Per Second proved adequate to get wings in a good position, All of the shots of the heron flying in were sharp so the AF works well 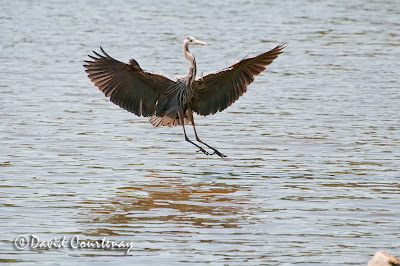 and a crop of the above 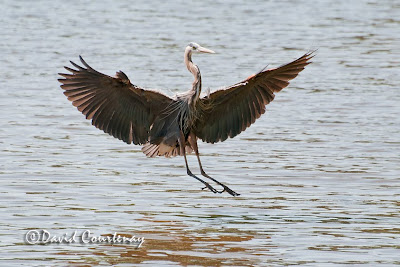 I have to say that overall i am very impressed with the D5000, For what i asked of it today i handled the situation very well, All the images were handheld, One thing that was a problem for me was that my big hands kept hitting the dial on the back that changes the focus point but maybe with an added grip that would help sort that or at least ease it, As its my wifes camera and she just wants a small light body the grip wont happen, She may find it difficult to get the 70-300 back as its a cracker and will find its way onto my D300 for handheld flight shots, I wish i had it in Florida
Dont take the images above too much on photographic merit, The images were all shot in about 2 hrs and it was just a test for the camera/lens, All the images are full frame unless specified and shot in RAW with the normal processing in Photoshop