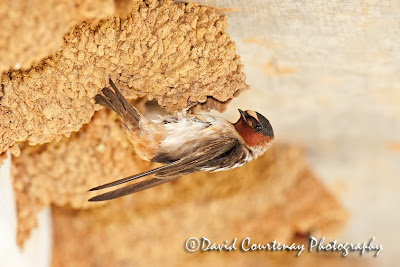 Lots of stuff to shoot at this time of year, The lakes have young chicks on them-notably Lake Lynn has mallard and Canade Goose chicks that are easy to shoot, Falls lake has Osprey with chicks on the nest as well as Herons with very large chicks, Reports there of water Moccasin (Cotton mouth) so be careful when near the waters edge,I have been to Falls lake for the last couple of days taking a look around, There are lots of Cliff Swallows nesting under the bridges so yesterday i spent a couple of hours there trying to get them as they flew to the nest-no luck or at least not what i had hoped for, The light was low under the bridge so ISO's between 800 and 3200 were in order along with flash, They are soo fast that even a shutter speed of 1/1000 didnt freeze them, I did get a couple of shots as you can see and as i only spend 2 hours there i guess they are ok, Ticks seem to be a problem this year-at least for me, Last Saturday i noticed one when i was having a shower buried where you really dont want one and last night i had 2 more on me but loose not buried, So keep an eye out after you have been in woodland or long grass, These can be dangerous as they can transmit limes disease which if left can be deadly,I put a bird box up in my garden a couple of months ago and last week we had a pair of Bluebirds investigating the box but they were constantly chased off by another pair and since then its been quiet, I have now put the hummingbird feeder up in hopes of getting a shot or two this year, Last year was very quiet by all accounts and we only had 2 coming to the feeder, The butterflies have started to arrive with quite a few Swallowtails hanging around my garden, Wish the Buddlia would hurry up and bloom, Last night i watched a Grey Fox in the garden and the night before a Raccoon so lots to shoot in the way of wildlife, I did notice some nice wild flowers along the road at Falls lake as well 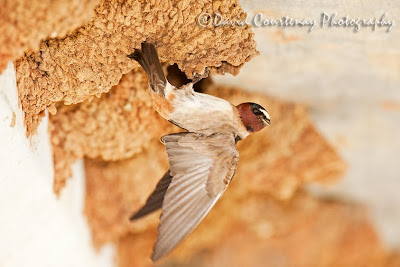